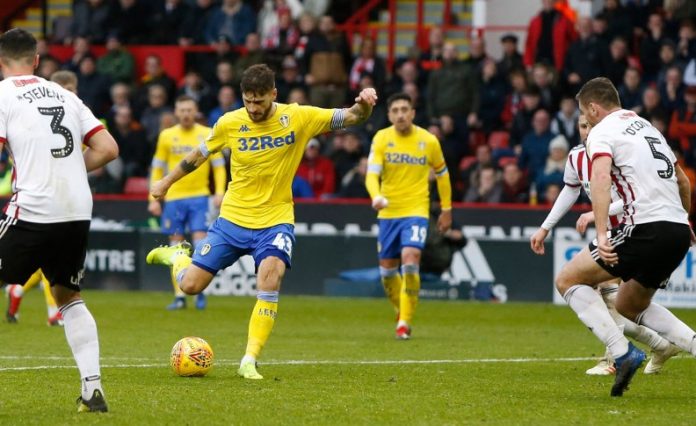 The Leeds United Football Club has extended their sponsorship deal with Kindred Group, online gaming operator, alongside 32Red. The partnership is the largest commercial deal the club has ever made in its history.
The deal will see the forward-facing side of the playing shirts retain the same online gambling brand, 32Red, for the 4th and the 5th consecutive season as the club prepares to start its centenary season.

32Red was acquired recently and is now part of the portfolio owned by Kindred Group.

‘’This latest extension represents one of the largest commercial agreements in our history, which is a testament to the outstanding value that we continue to deliver for our sponsors,” said Paul Bell, Leeds United executive director.

Unibet, one of another leading betting and gaming brands is also owned by Kindred Group. Unibet will feature as match kit sponsor for the Leeds United team in their pre-season tour of Australia. Leeds United is set to play at least two friendly matches in a country where the brand has established itself and enjoys market presence.

The deal also gave Kindred Group a chance to secure exclusive betting and gaming rights for the championship club, Leeds United.
“We look forward to working with Leeds through both our 32Red and Unibet brands to support the Leeds Community and continue to build on our successful history together,” said Neil Banbury, the UK Branch, Kindred Group manager.

The deal between the club and the two Kindred Group brands (32Red and Unibet) is only for the Leeds United senior team and does not involve the brand featuring in junior replica or training kits. Utilita is the front shirt sponsor for children’s kit.

32Red has market share in the UK’s regulated market and Kindred acquired it for £175.6m in 2017. The acquisition was also recommended to shareholders. Initially, 32Red has signed a deal with Leeds United as Shirt sponsor for three seasons from 2016/2017 season to the last concluded season of 2018/2019. The recent extension is one of the longest in shirt sponsorship deals and indicates the partners are in a very good working relationship.

“We are delighted to extend our partnership with Leeds United and extremely proud to see the 32Red brand adorning the team’s colors into the club’s centenary season,” Neil Banbury, general manager of the UK at Kindred Group, added shortly after the deal was extended for two more years.

32Red at the start of the 2018/2019 season had over five shirt sponsors and besides Leeds United, the others include Derby County, Middlesbrough, Aston Villa, and Preston North End.

Their partnership deal with Leeds United is among the largest and the longest. Neil Banbury, the Kindred Group’s UK general manager also said they are committed to reinventing the sport sponsorship deal in a way that it benefits the members of the entire community. 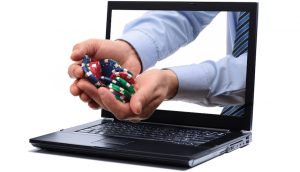 Kindred Group, which was formerly known as Unibet Group Plc, owns close to 11 brands among them include Unibet, 32Red, iGame and Maria Casino. The Kindred Group focus is on online gambling and its registered in Malta but has major center offices in the US, London, Stockholm, and Gibraltar. It is publicly listed on the Stockholm Stock Exchange (NASDAQ).

32Red, a part of the Kindred Group since 2017, is a British Online casino, but it was registered and licensed in Gibraltar. It has over 500 casino games including all the popular games such as roulette and blackjack versions. 32Red is also heavy sponsors of the UK horse racing such as the Arena Racing Company All-Weather Championship since the year 2014 when it was launched.

The arrangement between Leeds United and the two online betting companies, 32Red and Unibet, both owned by Kindred Group is a done deal and more is expected from their partnership.