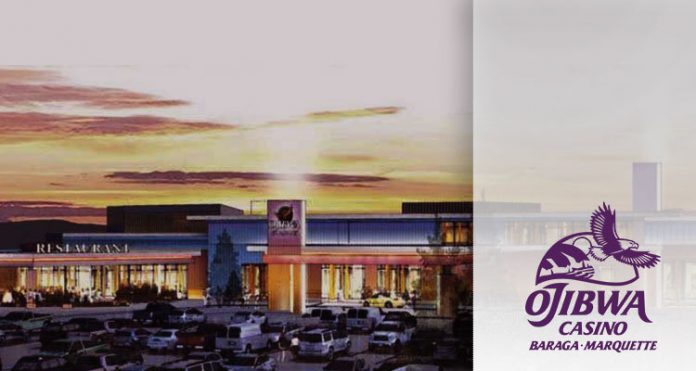 After a lot of waiting, the casino run by the Ojibwa tribe is nearly ready. The casino in the Upper Peninsula of Michigan will open in December. The tribe held a groundbreaking ceremony for the expansion and improvement of its existing casino in December 2016. The Ojibwa were hoping to have the casino finished in September 2018. However, issues with the expansion and cost overruns pushed the ending date to 2020. Now, it appears on target for a casino reopening in December. 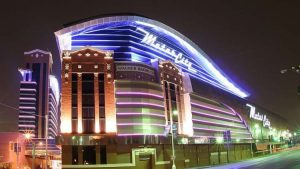 There are 29 casinos in Michigan. Native American tribes own all of them except three. The three commercial casinos are in the downtown Detroit area. Researchers estimate that Native American casinos make between $250 million and $300 million a year in revenue. The tribe pays a small percentage of that revenue to the state for economic development. Casinos in Michigan can be small, with boutique hotels and slot machines for gambling. The casinos can also be large, with more than 100 table games and tens of thousands of feet in gambling space.

The casino is along a rural stretch of road in Chocolay Township. Originally, the developers wanted to include a hotel in the renovations. However, the tribe decided that was not feasible. Instead, developers moved the hotel for the casino to Phase II of the construction. There are several additions to the casino that did make it into Phase I. The new casino additions include a restaurant and a 1,200-seat convention center with a convention space that seats 400. Contractors also added more than 200 new slot machines. 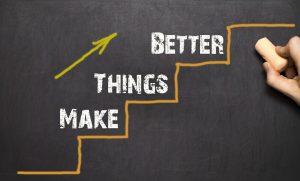 The expansion project also provided a new public water system. This was part of an agreement the tribe made to spend money on the infrastructure. Chocolay Township now has a 186-foot-tall retention tower. The tower can hold 75,000 gallons of water. The township can use it as a firefighting resource, as well as a water source for the town and the tribe. The tower also has numerous antennas and cell towers on top, so residents have better cell and Internet service. The tribe put money into a fund, and that money paid for the water expansion project. The yearly fund pays for improvements to the infrastructure in rural areas.

Developers also used the money for extensions and reconstruction of the road between Michigan Highway 28 and the casino’s entrance. The Michigan Highway Department is refitting the road to include new signs, left and right turn lanes, and rumble strips.

The Ojibwa wanted to complete the renovations to the Marquette casino because of competition from other area casinos. The tribe feels that all the renovations will make the casino as beautiful as any casino in the region. One of the closest casinos is the Island Resort & Casino in the Hannahville Indian Community. The two casinos are approximately 80 miles apart. The Island Resort & Casino has a hotel with more than 300 rooms. It has a 1,400-seat venue, 13,000 square feet of meeting space, a salon and spa, bars, and restaurants. There is also an RV park and gaming space that includes slot machines, table games, and a six-table poker room. If the Ojibwa are is going to remain competitive, the renovations should up their game.

The Ojibwa hope to have a grand reopening before Christmas. Therefore, they are beginning to make plans to celebrate the New Year in style. However, if people want to gamble the night away, they need to make plans to stay elsewhere.