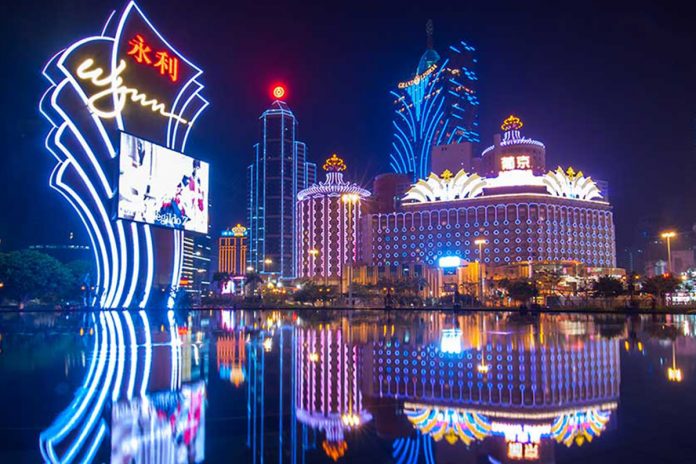 Macau has been closed to tourists since the coronavirus pandemic forced all Chinese travel to cease in March. Since Macau relies heavily on tourists from mainland China, the effect on gross gaming revenue (GGR) has been devastating. 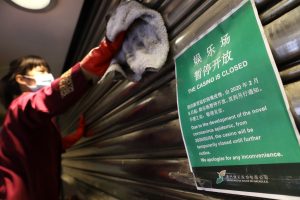 Analysts reported that nearly 50% of Macau tourist visas were individual visitors from mainland China, and 23% group tours such as VIP junkets. Together those sectors make up the bulk of GGR in Macau.

The gambling tourist hub was forced to close when the first cases of coronavirus hit Macau. Months later, Macau tried to reopen casinos in an attempt to recoup the huge losses. But Macau casinos were mostly empty due to the travel ban on China. According to analysts art Morgan Stanley, total gambling revenue dropped 90% in the last four months, and casinos suffered losses of $15 million per day as a result.

After the Macau government announced the reopening of its borders to Chinese tourists beginning August 12, stock prices began immediately rising as a result. U.S. casino companies hold a large share of the gambling action in Macau, and the news is overwhelmingly positive for them.

Analysts at Jeffries view Macau’s reopening as vital for the casino industry, which makes up a major portion of Macau’s GDP. “We believe this is the first significant step to GGR recovery, as we expect other Chinese cities to follow in phases, similar to recent Guangdong phased quarantine relaxation,” they reported.