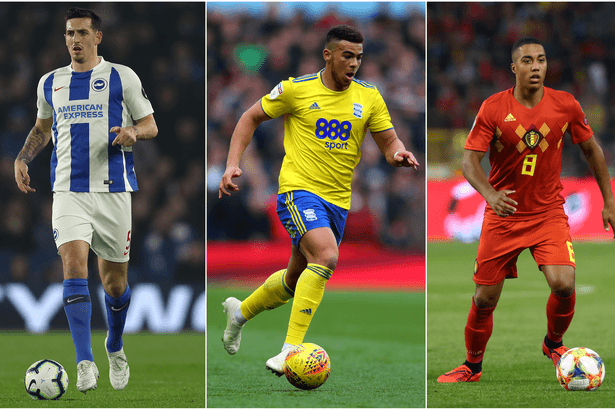 Leicester is set to connect with several players during the current summer transfer window. Brendan Rodgers, the former Celtic helmsman, is significantly improving the team’s game, and there is excitement on how things will unfold. He is keen on looking for the best improvements to the team for the next season. Still slightly glowing from the premier league win three years ago, the team’s reshuffle does not come as a surprise. The next few weeks of summer will be quite busy as the team manages incoming and outgoing deals. There are several speculations on some of the new additions to the squad of course. The following are some of the most likely the team will sign. 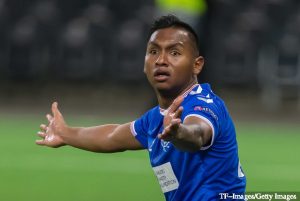 Morelos is a Columbian forward who plays for the Rangers in the Scottish premiership. In spite of the well documented, off the ball issues last season, he still had 30 goals to his name. The reliable forward is only 23 and off the mark this season as he netted for Gerard’s side during the Europa League qualifier win. Attaining him would be a win, though his previous disciplinary matters are a concern. 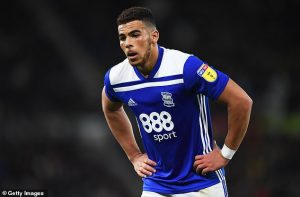 James Vardy is still viable for the team, but at 32, the team will soon start looking for a replacement. He may be considering a transfer or retirement altogether. Che Adams is only 22 and fills all requirements, not to mention his notable stint with Birmingham City. Brendan will probably be looking to cash in his pace, which is effective in opposing defenders. 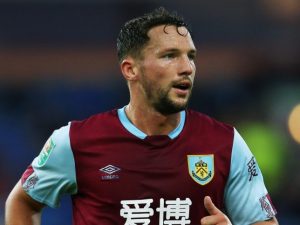 The star of the previous winning campaign in Leicester went to greener pastures at Chelsea. Unfortunately had to learn the hard way, this does not always end in happiness. Since his transfer over the last few years, his experience has been a combination of bad timing and luck. Sarri, the former Chelsea boss froze him out for most of the season. He may get the chance to appear in the Champion’s League, which is the first time he has had an opportunity to perform since the community shield. Some expect the unpleasantness he is experiencing will warrant a return to Leicester. There will be a question on where he would fit within the midfield of course. However, his experience would be very welcome in the squad. 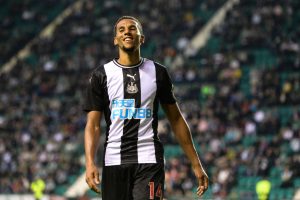 The former Arsenal wonder boy is making it clear he has intentions to leave Newcastle to be closer to his family. A transfer this summer would be very probable. He is also quite vocal about not being able to fulfill his potential despite the performances given this year. Following the impressive form through 2019 when he was cementing his position as the first pick midfielder on the team, it would be quite a blow for him to leave. At least, though, he is making his intentions to leave known unlike other players such as Benitez. Newcastle is yet to receive any fair offers for the player while they search for an appropriate replacement. Leicester is still in the running, though, the middle field is proving crowded, so that is another question to answer. 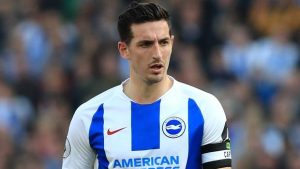