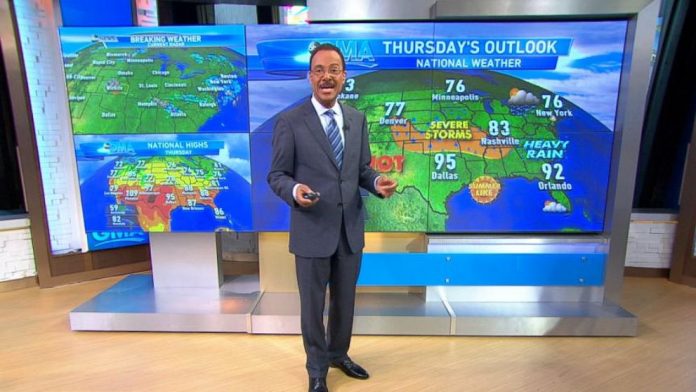 Spencer Christian, who spent 12 years as the weatherman for ABC’s Good Morning America, was always bright and cheerful every day. However, Christian’s smile and gentle good humor hid the fact he had a serious gambling addiction that needed to be addressed.

How He Became a Gambler 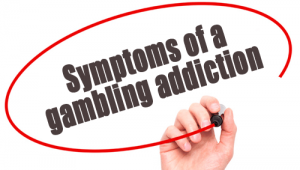 Christian did not grow up addicted to gambling, nor did he have gamblers in his family. He grew up and was educated in the South, and began his weather career doing local news programs in Virginia and Maryland. He then moved to New York City, and, eventually, onto “Good Morning America” as its weather forecaster.

It was during the move to New York that Christian found he enjoyed gambling. A friend took him to the casinos in Atlantic City, and he found he really enjoyed the strategic aspects of gaming, especially the table games. Like many gamblers, he also enjoyed the excitement of winning and the thrill of playing the games. Christian became a high roller, which led to changes in his behavior. He hid the extent of his gambling from his family and friends and often went alone to gamble. In addition, he opened several different bank accounts to hide his money. When he won, he would deposit all his winnings. And, when he lost, he would withdraw money. However, the problem eventually spiraled out of control, and Christian began to borrow money on credit. This led to him becoming seriously in debt and nearly losing his house. He and his wife divorced. 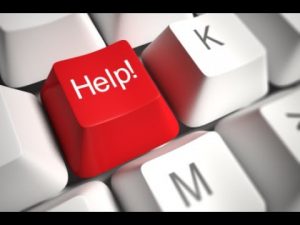 The first time Christian began to think he had a problem with gambling was when the FBI contacted him over his banking transactions. Because Christian had a practice of making deposits and withdrawals, sometimes thousands of dollars at a time, the FBI thought perhaps he was a drug dealer or courier, or he might be laundering money for drug dealers. After the FBI’s investigation, the agency discovered he had a gambling problem. The FBI told him he needed to get help for his gambling addiction before it became a criminal matter. Unfortunately, that was not enough to stop him from gambling.

Instead, Christian did not hit rock bottom until he was nearly bankrupt. His daughter sat him down to talk with him. She said she was getting married and, eventually, she and her husband would like to have children. That would mean Christian would become a grandfather. She asked him whether he would want his grandchild to grow up around gambling, or grow up around a constant state of fear of house foreclosures or item repossessions. She asked Christian whether he wanted his future grandchildren to know him as a gambler or as a grandfather. Christian decided to get help after that.

Christian says he is much happier now that he no longer has to sneak around, keep secrets from his family and friends, and hide money. He does not visit casinos anymore, and he has said while many people can go into a casino, play with a little bit of money, and then walk out, he can’t. He has to avoid casinos altogether. Christian often speaks to other people with gambling problems, as well as gambling addicts in recovery. He has told them it is not easy to work through a gambling addiction, but it is so much better to deal with the problem when it is out in the open, and when people are there to help you work through it. Christian tells addicts it is never too late to make a life change.