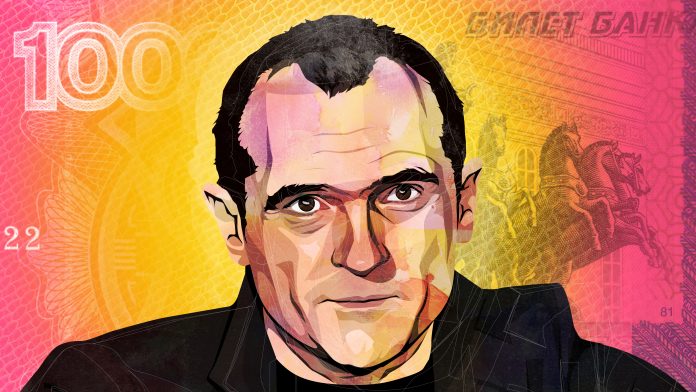 Bulgarian casino billionaire Vasil “The Skull” Bozhkov has been arrested in the United Arab Emirates after being charged in absentia. His charges include involvement with organized crime, extortion, tax evasion, and attempted bribery. Bozhkov’s arrest came after Interpol released a “Red Notice” to capture and detain the gambling czar.

Vasil Bozhkov is not your typical Bulgarian oligarch. He owns the Bulgarian lottery, a soccer club, several gambling companies, and a large collection of antiques and paintings. Bozhkov is said to worth $1.35 billion, which stands out in one of the poorest countries in Europe. 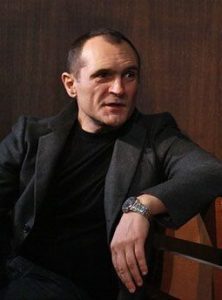 “Vasil Bozhkov has been charged in absentia on seven charges, including organizing a crime group, extortion, attempted bribery of an official and incitement to commit criminal offenses,” Geshev said.

Geshev said that he was aware that Bozhkov had fled Bulgaria and was avoiding charges by hiding in an unknown location outside of Europe. When questioned regarding the charges, Bozhkov denied everything.

“Nobody was looking for me, I do not know about any charges,” said The Skull, “I am not a criminal … I am ready to show up immediately if they want me. I have something to say, in my opinion there is a gross violation of the laws.”

While The Skull is waiting in his UAE jail cell, the Bulgarian government is preparing extradition papers for his return to face the music in Bulgaria. However, the UAE has no extradition treaty with Bulgaria, so time will tell if he will be returned to face justice. In the meantime, Bulgarian authorities plan to seize thousands of Bozhkov’s valuable archaeological antiques to pay back his outstanding tax bill of $317 million.

Bozhkov established a casino company in 1993 in the wake of Eastern Europe’s transition from Communism to the free market. His partner, Ilya Pavlov, was assassinated in 2004 after testifying in the murder trial of former Bulgarian Prime Minister Andreu Lukanov. The killers were never found.

The Bulgarian mafia grew to take over all organized crime and many legitimate businesses in Bulgaria. According to the Corruption Perceptions Index by Transparency International, Bulgaria is the most corrupt country in the European Union, ahead of Greece, Romania, and Hungary. 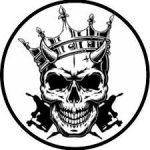 There’s a history of organized crime associated with certain casino markets, from the mob heyday of 1930s Vegas to the recent triad violence in Cambodian casinos. The Skull has been called “Bulgaria’s most infamous gangster,” but you’re innocent until proven guilty in free countries. We’ll just have to wait and see if Vasil Bozhkov will see justice.

But you don’t get a nickname like ‘The Skull’ from running a corner fruit stand.