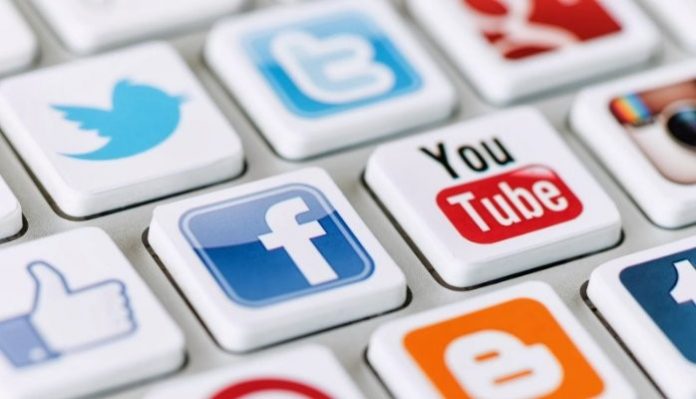 The South China Morning Post reports that employees at Galaxy Entertainment Group’s hallmark Macau casino are secretly being monitored and even manipulated online thanks to a secret deal made between Galaxy and a digital marketing firm based in Hong Kong.

According to internal documents obtained by the Post, the agreement between Hong Kong based YouFind and Galaxy lays bare a plan to weed out any online comments or other information posted or shared by Galaxy employees that may cast the casino giant in a negative light, or otherwise damage its image, while posting positive comments in online forums and on Facebook to “neutralize” any negative content. 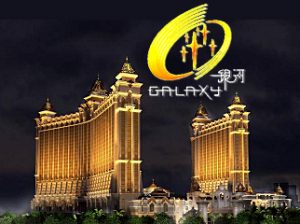 The news, which Galaxy employees have said is an invasion of their privacy and in essence a spying operation, is sure to have an impact on Hong Kong listed Galaxy Entertainment.

The Post writes that the “monitoring” and “seeding” operation was contractually agreed in a way that by-passed normal company procurement rules and was initiated as a result of the negative publicity and online criticism Galaxy was bombarded with in the wake of how it handled the aftermath of Typhoon Hato, which struck the former Portuguese enclave with devastating effect last year.

Even as the storm battered the island, killing 16 and injuring over 150 people, knocking out power and destroying water supplies, Galaxy did its best to keep its casinos open leading to a slew of complaints from Galaxy employees being filed with the Macau Labour Affairs Bureau over working conditions during the storm.

The devastation was extreme, and Macau municipal authorities were caught completely off guard, struggling to such a degree to get food and water to those most severely impacted by the storm that the People’s Liberation Army from mainland China had to be called in to assist with clean up and get the decimated city back on its feet.

Meanwhile Galaxy executives, safe and warm in Hong Kong ordered casino employees to pull out the stops to keep the money machine rolling.

The tip of the iceberg?

Online data privacy protection expert Michael Gazeley from Hong Kong-based Network Box told the Post that the deal as described was “the tip of a very big and very worrying iceberg,” and Stephen Wong Kai-yi, Hong Kong’s commissioner for personal data said he was looking into the case.

Kai-yi went on to explain that Hong Kong privacy laws must be followed despite the fact that the actual monitoring is going on in Macau and involves employees in a different jurisdiction. Hong Kong personal data laws state that “employers … have a responsibility to ensure that a privacy policy pertaining to employee monitoring is developed and brought to the notice of employees before the monitoring is introduced”.

Unfortunately for Galaxy, that was clearly not the case in this instance. Meanwhile, the publicly traded company continues to insist that it has done nothing wrong.

Comparisons to the Facebook, Cambridge Analytica scandal earlier this year, in which the UK based company had accessed the personal data of over 87 million Facebook users in a breech of personal data privacy that prompted Facebook and its founder Mark Zuckerberg to offer both explanations and apologies before the U.S. Congress and UK Parliament, abound only on a smaller scale.

“Many local users don’t fully understand how to make sure their posts are only seen by friends. I am very upset about my employer being able to spy on my private conversations and identify any bad comments about Galaxy behind my back,” one employee who wished to remain anonymous told the Post.

Another source told the Post, “It was absolutely a secret contract, normal procedures were not followed. If it is all ethical, above board and in complete compliance with all the necessary laws, why all the secrecy?”

Galaxy was quick to release a statement that stated “In accordance with entirely standard global industry practice, Galaxy Entertainment Group has appointed outsourcing suppliers to provide social media marketing services to GEG in order to measure and enhance the group’s online social media presence. GEG has not and will not authorise any illegal use of social media. GEG proactively fulfils its social responsibilities and strives to ensure that the conduct of its business complies with the laws of [Macau and Hong Kong].”

Ironically concluding, “GEG is unable to disclose any specific information about its vendors due to confidentiality arrangements with those vendors … which GEG has a duty to protect.”

While the post was not able to reach YouFind for comment, digital marketing agencies using monitoring and spin to deflect criticism is nothing new, as was manifestly evident in the Cambridge Analytica case. At the same time, similar agencies have been setting up shop offering to delete articles on social media critical of their clients.

In May in Shanghai, police raided a gang they said has been duping websites into erasing negative comments for their clients since 2016. To do so gang members posed as government censors or official state media personnel and simply conned or intimidated the sites themselves into removing content deemed unfavourable to the gang’s corporate clients.

According to the state-owned China Discipline and Supervision News, taking cash to delete content is illegal in Mainland China but remains a thriving$15.5 million industry.