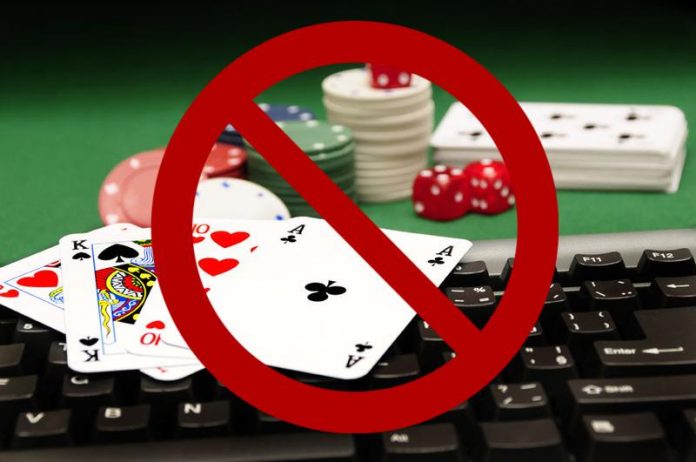 Following the Supreme Court’s ruling on gambling permits on Feb. 24, the Riga City Council reached a decision to shut more than 40 public gambling facilities located in the city center of Latvia’s capital. Proprietors of these gambling halls have initiated a legal suit against city councilmembers in an attempt to block the decision from being implemented.

Riga’s city councilmembers have explained that the decision to close these public gambling facilities was warranted because of the deplorable state of the city center that was caused by their disorganization. The move is, therefore, aimed at restoring order and organization within the historic area and, especially, in zoned areas that have, so far, been infiltrated.

Based on reports from news outlets, Aira Smelde, a council official, said the proprietors had resorted to fighting the decision in court without any reasonable course of action. He added that the owners have had as many as six rulings against them in the past.

The consistent victories in court by the council indicates the commitment the members have, not only to the public but to the city as a whole to restore the glory the square lost as a result of the increased gambling. Appeals against the six rulings have since been filed with the regional court. There was one successful closure, but only because the claimant pulled away. 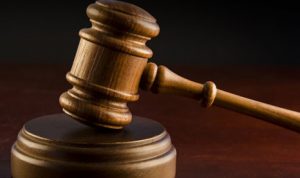 The legal battles between the city council and the owners of the gambling agencies have been ongoing for a while. In October 2017, an initiative was brought forward that advocated for closing an additional 33 gambling facilities that are located within the city center.

This brings the total number of facilities scheduled to be closed within the next five years to 42. The initiative gained significant support from the city’s authorities. Gambling facilities in high-end hotels and casinos were exempted and would continue to operate normally. An assessment revealed they operated responsibly. Furthermore, they were operated by established businesses.

Earlier, in September 2017, authorities had recalled the licenses of nine gambling facilities that gave them permission to work within the city square. Many other halls face a similar fate. Juris Liepins, the legal director, ordered the directive and followed up with the Lotteries and Gambling Supervisory Inspectorate to make sure it was implemented in the shortest amount of time.

Acting on the directive by the city’s legal director, the legal department is making the required preparations to ensure the closures are peaceful and will not interfere with the economic running of the city. The council will conduct separate votes for each venture listed on the planned closure.

If passed, the owners of the gambling facilities will be given a period of five years to comply with all the procedures needed before they eventually close down and move to other locations away from the city center. Despite the preparations, the city council has yet to come up with the time schedules for the closure. 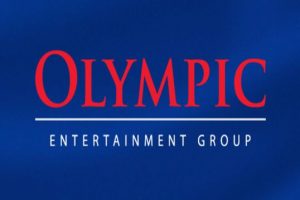 The court battles have seen some of the big players in the market lose in court. About a week ago, Olympic Entertainment Group AS, a leading gambling and entertainment hub, lost against the Riga City Council in a suit it had filed to block the imminent closures.

The legal team of Olympic revealed that the administrative court had arrived at a verdict that favored the council and that the company was required to end its operations in the city center within the next five years. The CEO of Olympic added that the company intends to explore other legal options, including appealing the ruling to stop the closure.