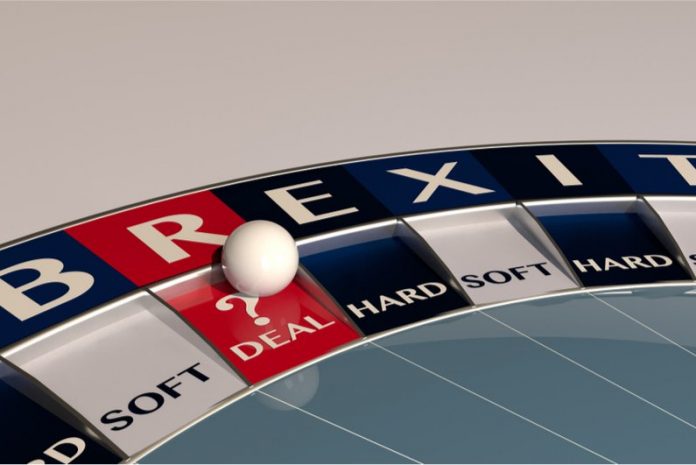 The United Kingdom has until Oct. 31 to figure out how to exit the European Union (EU). However, so far, the lack of consensus is already costing the country money. Companies have already begun to scale back operations within the U.K.

One of the latest companies prepare to leave the country is Bet365. Bet365 is one of the largest online gambling companies in the U.K. The company has 35 million customers and 4,500 employees.

The U.K. has become increasingly dissatisfied with the EU’s economic policies. The country’s political parties have been complaining that it is too restrictive. They say there is too much red tape. They also say it is difficult to get anything approved from a business owner’s viewpoint.

In a 2016 referendum, about 51.9 percent of the population voted to leave the EU. However, in the three years since the referendum, the U.K. has found it impossible to leave. There have been multiple attempts to exit, but Parliament has rejected all of them. If the U.K. doesn’t find a way to exit by the end of October, it will suffer a “hard Brexit.”

A Hard Brexit, and Complications

Also called a No-Deal Brexit, a Hard Brexit means the country will leave the EU with no deals in place. That includes trade deals and/or border deals. This would create an enormous amount of difficulty for citizens and businesses within the United Kingdom. For example, every British citizen living outside the U.K. would have to return to get an updated passport. Companies based in the U.K. that want to do business with the EU would face an uphill battle.

Bet365 and the Decision to Leave

Bet365 will move the bulk of its operations to Malta from the U.K. and Gibraltar. While the headquarters of Bet365 is in England, the bulk of its operations are in Gibraltar, a British territory. In a statement, the company said it’s concerned about its ability to build its business. The company decided to move to Malta so it could do business with both the U.K. and EU countries. Economists estimate that the initial impact will be 500 jobs that will relocate to Malta. However, they expect the number of jobs that may leave because of the trouble with Brexit to be much larger.

The move comes at a crucial time for Bet365. The company is looking to move into the U.S. market. Bet365 has signed a lease for 19,000 square feet of floor space in a New Jersey building. This building is 50 miles from Atlantic City. Bet365 wants to expand into the United States because gambling is on the increase across the nation. Bet365 already has an agreement with the Hard Rock Casino and Hotel in Atlantic City for a sportsbook. The partners intend to expand from sports gambling into an online gambling platform. Whether Brexit happens, Bet365 is moving forward with its plans to expand.