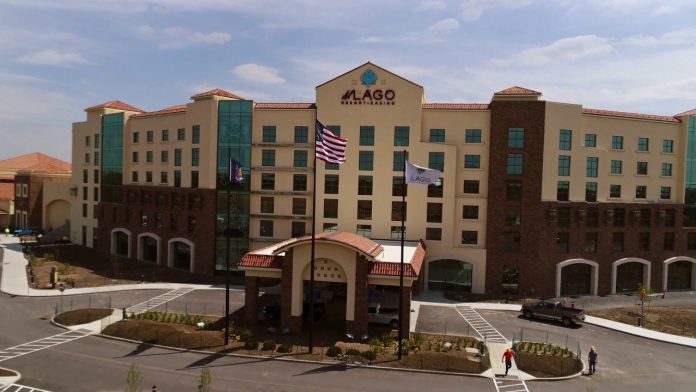 Del Lago Resort and Casino has been operating under dual ownership since the casino opened in 2017. The casino resort was a joint venture between a builder, Tom Wilmot Sr., and Peninsula Pacific. Wilmot sold his 50 percent stake in the business to the gambling company last month. The sale is a good sign for the casino. It had been difficult to manage with two different partners.

The Beginning of the Casino 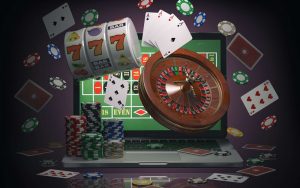 The Wilmot family are in real estate development. They are long-time builders and developers in Tyre, a town in Seneca County in upstate New York. The plans for the casino began in 2011 after New York’s governor gave the family permission to build it. The state wanted a casino resort in the Finger Lakes to compete with the region’s tribal casinos. While commercial casinos have to pay taxes to the state on their revenue, tribal casinos do not.

Problems plagued the casino from the beginning. The Oneida Nation sued the builders and the state before construction even began. The tribe believed the construction of a new casino violated the agreement the tribe had with the state.

After a lengthy legal battle, the tribe lost the lawsuit and the building continued. However, the wait cost the Wilmot family large sums in legal fees. The family took on a partner, Peninsula Pacific. The casino resort opened with nearly 2,000 slot machines, 85 table games, and 14 poker tables. The resort has nine restaurants, a spa, and many stores to shop in. 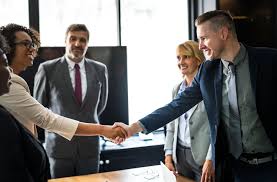 The problem with dual ownership became readily apparent over time. New York State thought that bringing development to the Finger Lakes region would spur growth and bring in jobs. The area did see an increase in vehicle traffic. However, while the Wilmot family has great development and land management skills, it doesn’t have any gambling management skills. There were arguments between the Wilmot family and Peninsula Pacific about how to best run the casino. Peninsula Pacific is a property investment company without years of experience in gaming. A third party has been managing the casino since it opened.

The third-party’s sole business is gambling management. It has many years of experience running gambling companies effectively. However, the management company was getting mixed signals from both partners about how it should manage the property. This led to problems with the mission and vision of the company. The management company wanted to incorporate policies to improve revenues for the casino but was repeatedly stonewalled.

Peninsula Pacific and the property management company said they were happy with the decision. They are hoping to boost the casino’s profile. The Wilmot family said they loved working with Peninsula Pacific. However, in the long run, they decided to focus on developing properties. The casino has been responsible for creating more than 2,000 jobs in the area. However, gambling in the Finger Lakes region has not been as profitable as the state had hoped. A nearby casino, Resorts World Catskills, is facing bankruptcy. The number of people gambling in the area has been far lower than the casino companies or the state estimated. This may force Resorts World into bankruptcy so it can reorganize its massive debt load.

Del Lago has also been struggling with a large debt load and a staggering lack of customers. Peninsula Pacific is hoping the casino will be able to turn things around since it now has a single owner. The casino has not said whether it plans to begin to make changes immediately. The state and residents of the Finger Lakes region are hoping for an onslaught of customers.