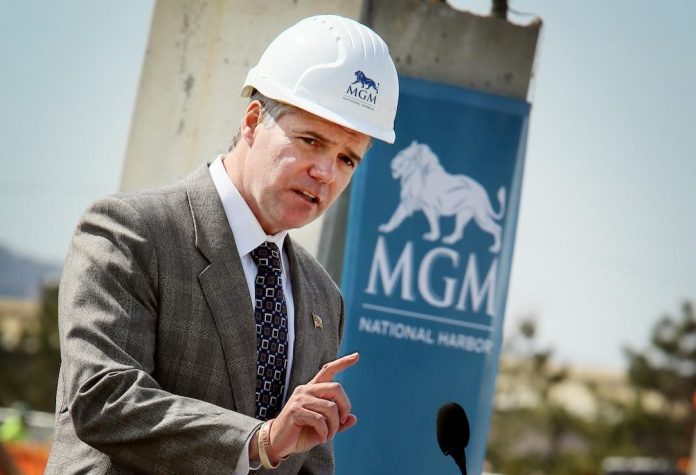 MGM Resorts CEO Jim Murren is planning to resign his role as chief of the casino giant before the end of his contract term. He will remain CEO and chairman until a successor is named. Murren has been chairman and CEO of MGM Resorts since 2008.

Jim Murren announced his exit as leader of MGM during a Q4 2019 Earnings Call meeting. He informed the Board that he would step down from the company before the expiration of his contract, and that they would perform a thorough search for his replacement.

“This was not a decision that I made lightly,” Murren said during the board meeting, “However, I know the company is well positioned, our balance sheet is strong, we have an efficient operating model and a powerful strategic plan.”

The Board decided to suspend discussions regarding 2020 financial targets in light of the coronavirus epidemic in Macau, which has forced the temporary closure of its two MGM resorts there, along with all other Macau casinos.

Following the announcement of Jim Murren’s departure as CEO, MGM shares shot up more than 7% after the news went public. MGM stock has climbed about 17% over the past year, and its market value is around $17.3 billion. Murren has been with MGM since 1998, where he started as CFO. He replaced former CEO Terrance Lanni when the gambling industry took a huge hit during the subprime mortgage meltdown in 2008. 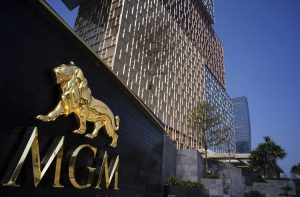 During the Earnings Call meeting, Murren spoke of the highlights of his 12-year tenure as chief, his commitment to a seamless transition to new leadership, ending with a positive forecast for MGM in the future.

“The company is strong and growing. In my 22 years with MGM Resorts, I’ve accomplished a lot, and I’m proud of the company it has become,” Murren said during the meeting. “Leading MGM resorts as CEO for the past 12 years has been the most rewarding and fulfilling experience in my professional career.”