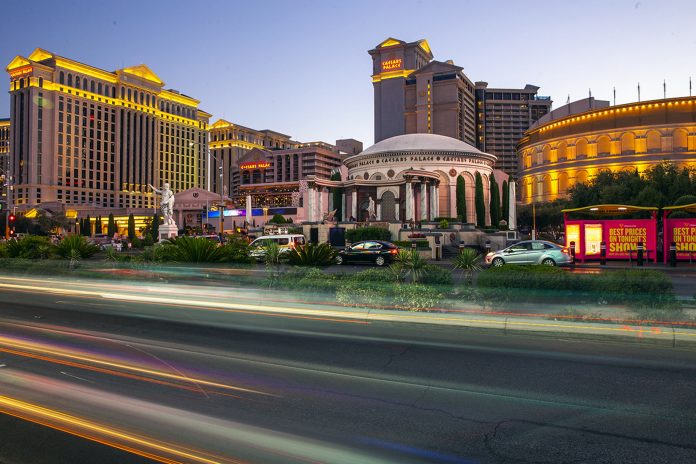 Jim Murren, MGM Resorts International chair, and CEO claimed he wants the merger between the Caesars entertainment and Eldorado resorts to succeed. He did acknowledge transition is not going to be easy for Eldorado and Caesars because of the magnitude of the integration. He has friends at both establishments and says that it is going to take a long time for integration to happen. According to the deal, Eldorado is poised to acquire the outstanding share of Caesars for a value of 12.75 dollars per share. The acquisition itself was worth $17.32 billion. The shareholders from Caesars entertainment are to be offered a consideration election mechanism subject to proration according to the agreement from the merger.

What this means for structure and strategy 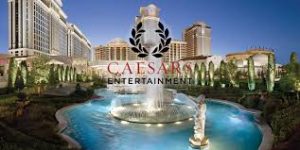 Many changes will be enacted from this arrangement concerning the executive leadership of Caesars. For one, Tony Rodio is no longer going to be the chief executive as the C level executives take the reins. It is still going to retain the Caesar name allegedly. The past focus of Eldorado on regional strategy was made clear throughout the initial announcements of the deal. The new Caesars is going to look to increase regional revenue through the 60 properties and hundreds of food and beverage outlets. The CEO of Eldorado Resorts, Tom Reeg, stated they had not decided on whether to go international or not. The company was seen as domestic and so an option for global markets would have to be very appealing. He also wanted to focus on integration and presence within the local market.

The next stage for Caesars properties

Reeg stated in a conference call there that there may be a reduction of the Las Vegas assets. Caesars currently operates Caesars Palace, Flamingo, Planet Hollywood, Paris Las Vegas, and The Cromwell. He believes there is more strip exposure than they would want to accomplish the needed goals within the regional database. He expects there would be willing buyers, but that decision is not yet final. He did not name any of the properties, which would be on the chopping block as well. The rumor is Caesars Palace, and the Linq would be immune from any decisions about this matter.

Despite the scale of the integration needed to get the two behemoths to operate as one, it has opened channels for gambling operators. William Hill, which previously dealt with Eldorado, will now have access to an entire database for sports betting which entails Caesars. The same is true for the Stars group. Caesars has several sports partnerships such as ESPN, and they could all integrate. Reeg affirmed the opportunity in sports betting within the merger is as good as any out there at this time. Online sports betting remains one of the upcoming revenue sources for Eldorado, and the new merger could allow for better exploration.

The achievements of Eldorado in Atlantic City are going to motivate Caesar’s approach in Las Vegas. The merger brings a centralized approach for revenue collection to the involved companies. Sports betting companies such as William Hill and Stars Group are already benefitting from the database sharing. They can use the resources of the whole to receive a broader market and make the revenue for their parent firms. Tom Reeg has already set his position concerning the numerous resorts in Las Vegas as they may serve to overlap. He is already thinking about optimization and maximization of profit so that should not be a warning sign to subsidiaries. In all likelihood, he may sell a few of the unprofitable ones, and keep the main franchises like the Palace, and the Linq.