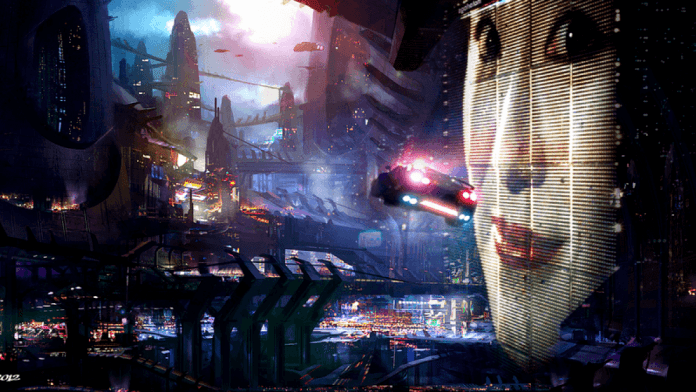 After Galaxy Entertainment and Genting Singapore pulled out of the Osaka integrated resort (IR) bidding race, MGM Resorts remains the sole bidder. Several mega-resort casino firms have cast their lots for the coveted bid on the first of three casino licenses in Japan. Despite setbacks from a bribery scandal in Japan and the recent announcement of MGM CEO Jim Murren’s impending step-down, the IR casino race slowly moves along.

The race for the first IR casino license has been moving at the pace of a turtle marathon, and the number of competitors and host cities is thinning every month. Casino companies from the U.S., Singapore, and Macau are all betting on setting up shop in Japan, and the favored host cities are Tokyo, Yokohama, Osaka, and Hokkaido.

Genting Singapore recently dropped out of the Osaka IR race, leaving only MGM primed for the bid. However, Genting said it’s not leaving the race just yet, and plans to set its sights on Yokohama. If Genting goes ahead with the plan, the firm will face stiff competition from Las Vegas Sands (LVS), Melco Resorts, and Wynn Resorts. 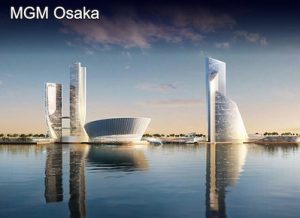 The final Osaka bid goes to a consortium of MGM and Orix Corp. of Japan. The government of Osaka prefecture has selected the MGM/Orix team as the sole qualified applicant for the development of an IR resort there. During the final request for proposal (RFP) round, Genting Singapore dropped out of the race and issued the following statement:

“After careful consideration of the opinions of many shareholders, we regret that we will not continue our participation in the Osaka IR Project going forward,” Genting stated.

The final announcement of the winning Osaka IR bid should occur in June of this year. Even though Jim Murren plans to step down as CEO of MGM Resorts, he will remain in the IR race for Osaka as a consultant. Murren announced that he plans to be more involved with MGM’s Osaka plans going forward.