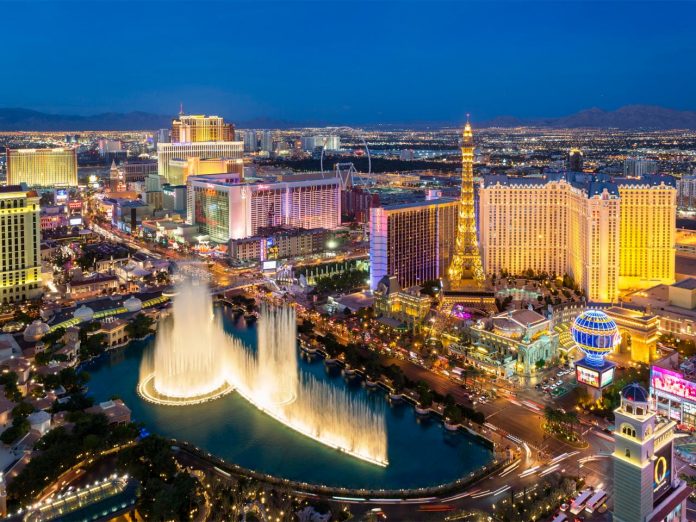 The July gambling revenue is in for Nevada’s casinos — and it’s a mixed bag. While July was a big gambling month for the state, it was also struggling to capitalize on sportsbooks. Nevada’s casinos once again topped the billion-dollar gaming revenue mark in July. This is good news. However, the state ceded the sports betting crown to the upstarts in New Jersey. The state had a monopoly on single sports betting for years. However, it now appears New Jersey has taken Nevada’s crown. While there is much to celebrate in Nevada’s gambling industry, sportsbooks need some work.

The Revenue in Casinos 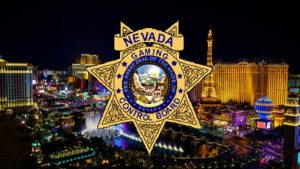 The Nevada Gaming Board released figures on sportsbooks and casino gambling earlier this month. The state’s on-site casinos had gambling revenue of more than $1.02 billion in July. This is an increase of 3 percent from the same time in July 2018. The gambling commission had a reason why the numbers were so good in July. One reason the money increased was the large number of people who came to see the World Series of Poker. The 2-month-long tournament had more than 150,000 entrants. The July figures were down slightly from June 2019, when the land-based casinos took in $1.04 billion. The World Series of Poker began in May and finished in mid-July, which might explain the drop in July revenue.

Baccarat revenue was huge in June, hauling in $158 million. However, the fun didn’t last into July. The take from baccarat in July was nearly half of what it was in June at $77 million. That figure represents a year-on-year loss of 24 percent. Blackjack had a better month than it did in June. The table game took in $87 million, which was down slightly from the year before, but better than June. Craps saw a double-digit rise in July, hauling in nearly $40 million in that month. That’s a 12 percent increase. Roulette saw a slight decrease in revenue of 1.6 percent making $32 million. Poker had the biggest increase by far, most likely because of the ongoing World Series of Poker. Poker games made $22 million in July, an increase of 86 percent over the last year. The casino picture looks fairly rosy for summer.

Although many table games did well, the overall picture of gambling in Nevada fell a bit flat. This was a bit of a disappointment. Experts were expecting higher numbers. Table games’ revenue — a total of $328 million — was unchanged from the year before. The thousands of slot machines in the state had a better month, coming in at nearly $700 million. The slots saw an increase of 4.4 percent over the same period last year.

The Competition for Sports Betting Dollars

Sports betting was illegal in the United States for nearly 30 years. During the time the Professional and Amateur Sports Protection Act (PASPA) was in effect, a handful of states had gambling. Nevada was the only state that had single sports betting after 1992. In 2018, however, New Jersey and other states challenged the law that prohibited sports betting and won. The U.S. Supreme Court ruled in favor of New Jersey in May, and, in June, New Jersey opened sportsbooks. Since then, Nevada and New Jersey have competed with each other.

Nevada’s July revenue from sportsbooks was up 155 percent over last year. The total revenue from sportsbooks was $10.5 million, which is not that great. It’s light years better than July 2017 when betting revenue totaled $524,000. July is typically the slowest month for betting in Nevada, as these numbers show. However, baseball betting revenue was up sharply because of the closeness of some of the baseball races.