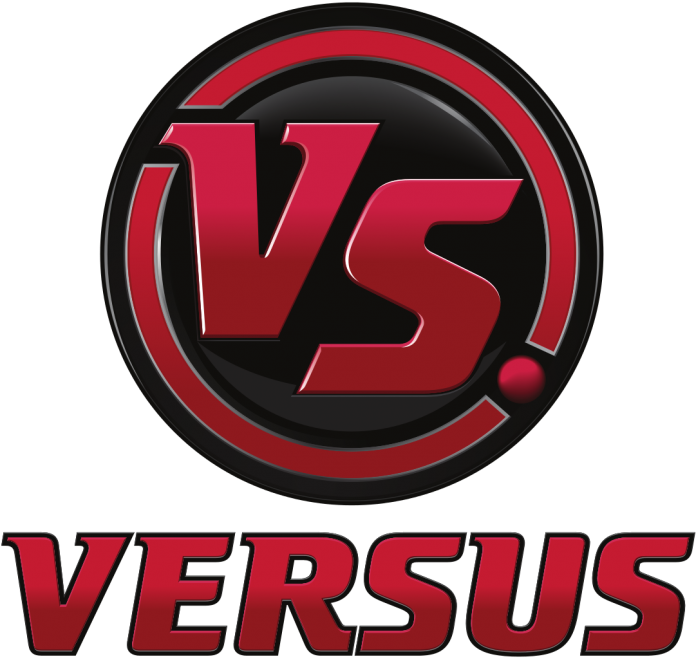 For the longest time in Ireland, there was a war waging between two bookmakers: Boylesports and Paddy Power. The two long-time gambling companies were trying to buy as many businesses as possible. Each one wanted to claim the title of the biggest and the best.

The question many Irish gamblers are asking is — which one is it?

You might remember Boylesports and Paddy Power were heavily competitive in the Emerald Isle in 2015. The two companies were buying independent bookmaking companies. The competition was fierce between the two companies. Both want to expand their retail stores. Now that the dust has settled, which company has won?

Boylesports is a truly Irish company. John Boyle founded the company in 1982 when he opened his first bet shop in County Armagh. While the company primarily operated in Northern Ireland, there are bet shops all over Ireland and Northern Ireland. The company recently opened its 250th bet shop. There are also plans to expand its retail and online holdings. Boylesports primary betting comes from Irish and U.K. sports teams, but it also takes bets on many European sports.

Three Irish bookmakers founded Paddy Power. The company has remained stubbornly Irish, with a green and yellow harp logo. The company has been expanding for some time. It now does business in the United States and the United Kingdom. Paddy Power has also expanded into online bingo markets. In addition, it is looking to expand further into casino gaming.

Paddy Power is younger than its competitor. However, in the U.K. market, Paddy Power is winning the battle. Listed on several stock exchanges, Paddy Power has more than 600 bet shops across Ireland and the United Kingdom. In addition, Paddy Power merged with another rival — Betfair. This gave it additional clout. At the time, Betfair operated the largest online betting exchange in the U.K.

Boylesports is not going to rest on its laurels and allow Paddy Power to continue its first-place run, however. The company has announced plans to expand its U.K. shops by buying up bet shops all over the country. It hopes to add 100 bet shops to the brand within the next few years.

However, this expansion by Boylesports is a cautionary tale. It wasn’t so long ago that the company believed it had beaten Paddy Power. Boylesports tried to buy the U.K. bet shop Ladbrokes Coral. This attempt at acquisition would have given Boylesports more than 600 shops. However, Ladbrokes Coral and Boylesports were unable to come to an agreement, even after months of negotiations. Boylesports had to leave the table empty-handed. The company said, however, it would continue to try and purchase other bet shops. Both Ireland and the U.K. are full of independent bookmakers, and some may be willing to sell to Boylesports.

It remains unclear if Boylesports can keep up with the steamroller that is Paddy Power. However, its recent advertising appears to be working. Boylesports has launched a successful ad campaign that is two-pronged. The company is trying to gain new customers online by offering bonuses for play. In addition, it’s offering loyalty incentives to customers of its bet shops. Hopefully, this inventive strategy will help Boylesports keep up with Paddy Power. It will be fun to watch these two giants fight it out. In the end, the customers are the winners.