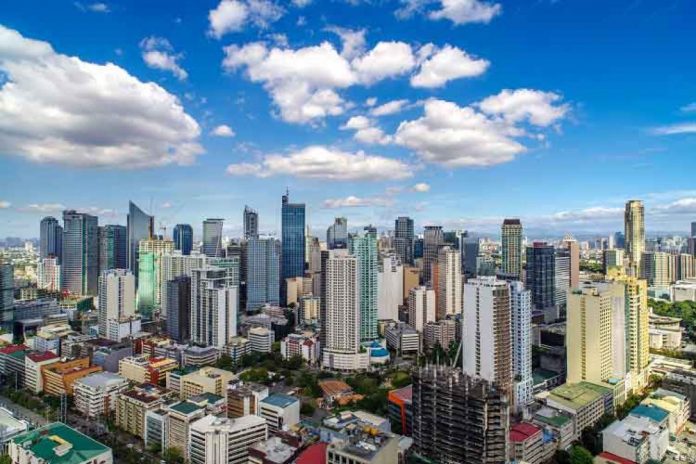 The pandemic has wrought havoc on Macau’s gambling sector, and now the Philippines looks to become the next major Asian gambling hub. But can they pull it off?

Gambling in the Philippines is licensed and controlled by two entities: the Philippine Amusement and Gaming Corporation (PAGCOR) and the newer Philippine Offshore Gaming Operator (POGO). The former was established by the Philippine government in 1869 to draw revenue and is responsible for gaming and casino licenses. POGO issues offshore gaming licenses to online casinos based in the Philippines.

Land-based casinos didn’t come around until the mid-70s, and the first one was not even on dry land. In 1977, a floating casino was established in Manila Bay, but it burned down two years later. Over the next few decades, PAGCOR licensed several casinos and private gambling dens in the Philippines, and the number of these casinos has grown steadily since.

But the new player met with its share of problems, beginning with trouble from China. Gambling is illegal in mainline China, so many Chinese gamblers fly to Macau or the Philippines for some casino action. Macau is a special administrative region (SAR) of China that maintains a large degree of autonomy. This allows for legal gambling among other things. But China began to crack down on VIP junket tours to Macau, alleging they were funding money laundering operations and luring Chinese gamblers. 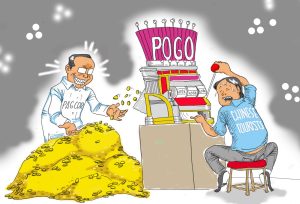 But when China turned its efforts to Philippines to curb gambling tourism, POGOs were in the crosshairs. China claimed that these online casino operators were luring Chinese gamblers illegally and preying upon them.  Philippines President Rodrigo Duterte was quick to remind China of the sovereignty of the Philippines, and that China has no say in how they make money.

However, with the rapid expansion of the casino industry in the Philippines came the usual problems which plague the gambling industry. A black-market casino industry popped up, and illegal immigration and exploitation of Chinese workers, kidnapping, and organized crime violence followed.

Eventually the casino industry in the Philippines suffered the same lockdown that affected all casinos globally. But POGOs remained largely in business due to the smaller scale of their offices. Without the large crowds of mega-resort casinos to threaten public safety, POGOs could continue to run with limited staffing or home office setups.

But if the current casino climate is any indicator, online casinos could be the key for the Philippines and casinos around the world. Especially since this pandemic shows no signs of going away any time soon.