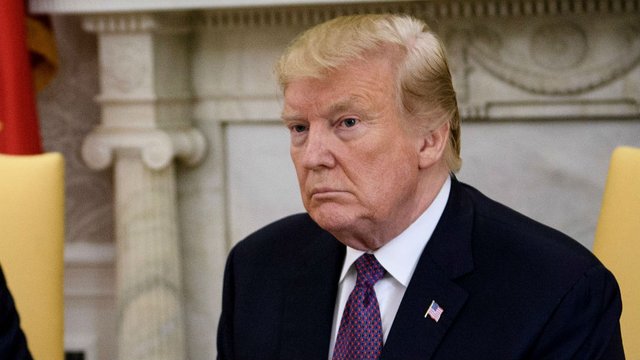 The Mashpee Wampanoag Tribe scored a major victory in their pursuit of a land grant which allows them to build a casino in Massachusetts. Bill H.R. 312 was approved 275-146 in the House, and allows the tribe’s sovereignty over 321 acres of land, the site of a future tribal casino. The House victory comes after a brash string of inflammatory tweets from President Trump, a very vocal opponent of Indian gaming.

In a series of inflammatory tweets issued by Trump, he called the bill ‘unfair’ and said it “doesn’t treat Native Americans equally!” After his alleged concern for Native American equality, he continuously referred to his political opponent, Mass. Sen. Elizabeth Warren (D-Mass.), as “Pocahontas.”

The argument over the land bill stems from obvious conflict of interest between Trump’s casino interests in Rhode Island, where he fears competition from a Massachusetts tribal casino. Opponents of the bill claimed that it was “reservation shopping” for tribes looking to build casinos on off-reservation land. The Interior Department claimed that the Wampanoag Tribe was not in possession of the land when reservation land was allocated in 1934.

For a Native American tribe to build a casino, it must first be federally recognized. Of over 500 federally-recognized tribes, only a fraction of them choose to build casinos. The right to build casinos on reservation land is part of the self-governing freedom afforded the tribe, and amounts to a massive economic boost for one of the poorest minority groups in America.

Occasionally, tribes are allowed to purchase land ‘off the reservation’ in order to pursue commercial interests, specifically if it adds to the economic growth of the region. In recent years, the explosion in tribal casino growth has resulted in competition over precious land acreage—and with it, competition among tribal casinos and traditional ones.

Rep. Bill Keating (D-Mass.), the sponsor of the bill, said it was needed to ensure the survival of the tribe, the same ones which signed a treaty with the Plymouth colonists over the first Thanksgiving festivities.

“This is the tribe of the first Thanksgiving, the very tribe that is integral to our founding story” as a nation, Keating said. “To deny them the right to their land is an absolute disgrace.”

Without the reservation land, Keating went on to say that the Mashpee Wampanoag tribe would suffer the fate of a second-class tribe with no land or power to provide basic needs such as housing and education.

Keating went on to blast Trump’s recent behavior as “cultural warfare to benefit bank accounts. Corrupt intent for personal gain, all in the form of a racist tweet. And some members of this body are eager to let him get away with it — but not me, not my co-sponsors and not the majority of this House.”

Rep. Joe Kennedy III (D-Mass.), whose district includes Taunton, the proposed site of a new tribal casino, voted in favor of the bill as “a matter of right and wrong, of correcting a historical injustice that has been perpetrated for far too long.”

The Department of Interior, the body responsible for delegating tribal land (via the Bureau of Indian Affairs), has been stonewalling the reservation allocation process. This prompted the Massachusetts delegation in Congress to push for a bill to give the Wampanoag tribe full control over the land.

Rep. Kennedy explained how the proposed $1 billion casino would provide much needed revenue for the struggling tribe, and opposed previous court decisions on the matter.

“This overrules the court decision,” Kennedy said. “The last I checked, that is what Congress does. We write laws.”

For the H.R. 312 bill to become law, it must pass the Senate in the near future. But with the amount of support the bill has garnered so far, the future looks a little brighter for the Mashpee Wampanoag tribe and its casino plans. 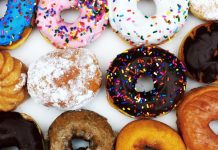