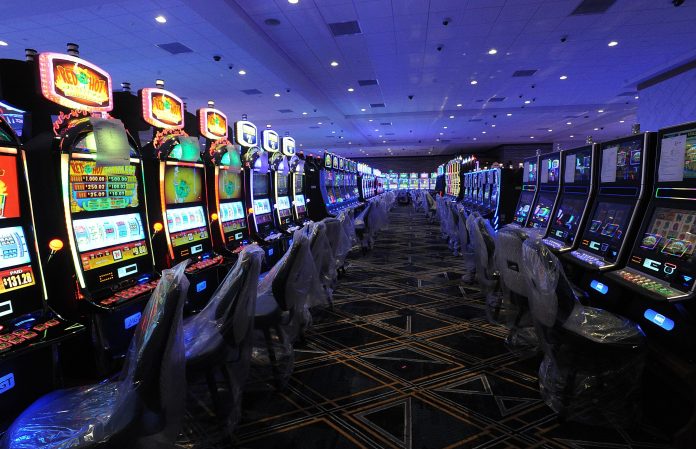 Tiverton Casino in Rhode Island has given gamblers the pleasure of gambling until after midnight. Now, it has received the OK to stay open 24 hours a day. Town of Riverton officials changed their minds after they saw the revenue coming into the town from the casino. 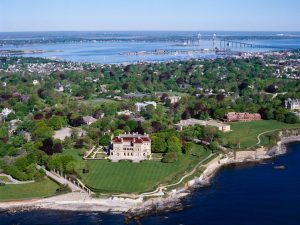 Rhode Island is the smallest state in the country by size. There are a little over a million people living in The Ocean State. For a small state, it has a large love of gambling. While the Puritans in the colony of Massachusetts believed gambling was a sin, minister Roger Williams did not. The Puritans expelled him from Massachusetts for his unconventional ideas, and he eventually founded the colony of Rhode Island. There, people could live their lives the way they wanted. This included gambling.

Much of the development of Rhode Island happened because of gambling. The proceeds for the lotteries helped build community buildings and organizations. It wasn’t until the late 19th century that the state banned gambling. However, gambling made a comeback with horse racing in the 1930s and the return of the lottery 40 years ago. Although Rhode Island allowed racinos, it banned table games. That is until government officials realized how much money was leaving the state. The Foxwoods Casino in Connecticut was siphoning millions of dollars in potential tax revenue. In 2012, Rhode Island allowed casinos.

The state of Rhode Island has two casinos. The Twin River Casino is in Lincoln and the Tiverton Casino Hotel is in Tiverton. Together, the casinos have more than 5,000 slot machines and nearly 150 table games. Both offer sportsbooks and just allowed mobile sports gambling, although it may wind up in court. 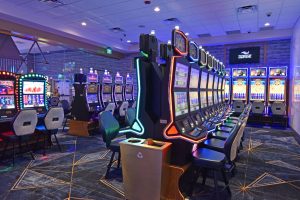 Tiverton Casino was operating on a temporary license to open 24 hours a day. However, the town notified its manager, Twin River Management, that it had permission to operate 24 hours a day permanently. Ocean State Gaming owns both casinos. Tiverton withheld the right to withdraw the 24-hour permit when there were repeated violations at the casino’s property. For example, the town could decide to close the casino if there is an increase in crime around the casino. Tiverton Casino has been on good terms with the town. The casino is responsible for hiring local people. The casino and hotel employ 600 people from the area.

The opening of the Tiverton casino for 24 hours a day comes with an eye on the competition. The casino management company is concerned about the competition from the Massachusetts and Connecticut casinos. The Foxwoods Casino in Connecticut has been successfully wooing gamblers from Rhode Island. In addition, the opening of Wynn’s Encore Boston Harbor in June has also taken money out of Rhode Island. Both of these casinos are large entertainment complexes with hotels. Traffic at both the Twin River and the Tiverton casinos has been down. At the Twin River property, revenue from slot machines was down 17 percent, and table revenue was down 34 percent That second-quarter loss happened even though the casino was open for only eight days in the period. Meanwhile, revenue at the Tiverton casino has been increasing every month since last year.

The town of Tiverton receives between $4,000 and $6,000 a week from taxes on table revenue. However, the town began to worry because the casino’s July revenue was flat when compared with June. The revenue figures for August aren’t out yet because the casino has not released them. Tiverton expects to receive at least $3 million in annual tax revenue from the casinos in 2019. This figure does not include beverage or food taxes or the hotel tax.