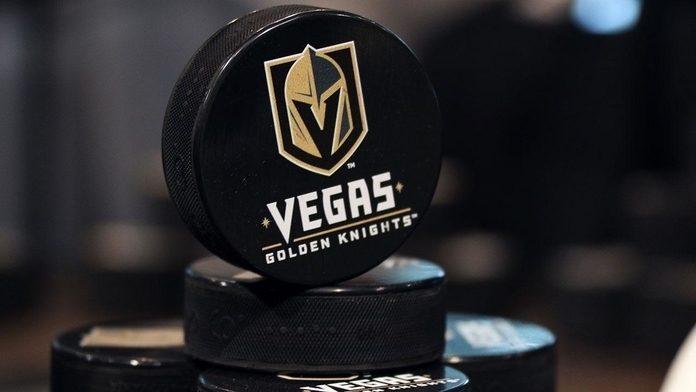 This year has indeed been a year for sports fans. And, it seems to only be getting better. The NHL’s newest team, the Golden Knights, is changing the sport, and Las Vegas couldn’t be happier about the news.

Sportsbooks have been off the charts, with some bets being so outmatched 200-1 against the up-and-coming team. These revelations have made the team appear to be underdogs. And, as a result, they have been shocking many teams and betters who thought they couldn’t do it.

The team has been ”shocking” and surprising many opponents thus far, and as a result, the Golden Knights have become “the little engines that could.” According to the NHL sports reports:

“They haven’t looked back. They are 13-4 straight up at home, the best mark of any hockey squad. Their overall score of 21-10-3 is second only to the New York Islanders.”

Betting for many of these games have become a delightful event. Those who have sided with “the team that couldn’t” have been reaping many benefits and rewards because of their love for the team.

The team has been wowing many speculators, as well as seeing greater revenue. Its success and the level of fan turnout has caused people to compare the games and the upcoming championship with the Super Bowl.

This is saying a lot because The Super Bowl is a very popular sports event in the United States and it garners a great deal of people’s attention. More importantly, this is where sports betting is at an all-time high.

They have done the impossible

The Golden Knights have put Las Vegas on the map as it leads the NHL, and has done so with such a movie-esque kind of feel. The Las Vegas team had defeated the Pittsburgh Penguins and received the Stanley Cup.

If this doesn’t remind you of “The Mighty Ducks” movie, then we don’t know what would. The team has been highly dedicated to getting the championship. This has been a huge surprise for many because the players were able to beat the best team in the NHL and they did so with hard work and dedication. The owner of the team was stated as saying:

“It felt like that game could have been played in May, not December.”

This was truly a most enjoyable speculation for many people and, with so many fans betting and watching, the sportsbook has really skyrocketed in popularity over the years. The overall feeling of these games left many people feeling ecstatic.

Their story has really been something out of a movie, and it most likely will be made into one. The team went up against overwhelming odds. It has proven and shown that grit and determination pay in the grand scheme of things.

The team is the definition of hard work and diligence. They are dedicated to their mission and their goal. They have shocked the whole NHL, and have made the sport as big as the Super Bowl, and that is saying a lot about the event.

Although hockey is not as popular as football, the sportsbooks could fool anyone from the sheer amount of bets that were taken.