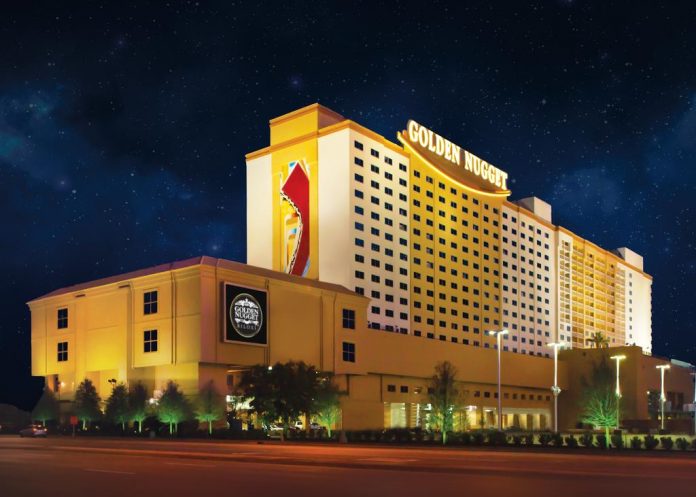 A New Years Eve in New Orleans will probably be downright insane – and costly. But a leisurely drive along the Gulf Coast to Biloxi might be just the NYE ticket: The Golden Nugget Casino is planning a big blowout party with an ‘Under the Sea’ theme this year.

There are plenty of places to gamble in Mississippi, but the ocean resort charm of the Gulf Coast promises a casino experience like no other. And if you’re really lucky, you can roll in the New Year in grand style at the Golden Nugget.

Ready to Rock and Roll 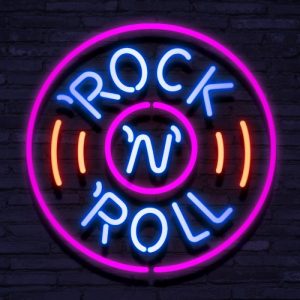 If you’d like to be under the sea this NYE, climb into your yellow submarine and get ready for a rocking New Year’s Eve party at the Golden Nugget Casino in Biloxi. Every casino in the world plans a special celebration as the year comes to a close, but few (if any) are affordable. At only $50 per head, guests of the Golden Nugget Biloxi can expect free drinks, a champagne toast, live music, and a DJ.

According to WLOX in Biloxi, Golden Nugget’s VP of Marketing, Scott King, is ready to rock the town. “Our marketing team works with our production team, which comes in from New Orleans, to come up with a theme. It’s Under the Sea. The lights will change, but by tomorrow, by the end of the day, we’ll be ready to rock and roll,” King said.

The event plans to kick off an impressive evening to remember, and the Golden Nugget’s NYE party plans are months in the making. While many casinos expect formal dress and thousands of dollars to spend, King assures the public that the Golden Nugget bash won’t hurt their budget.

Organizers of the event promise “the party of the decade” in a seashore environment that has all the trimmings of a coastal resort vacation on the Gulf Coast. Organizers are currently transforming the Grand Ballroom of the Golden Nugget into the venue for the big New Year’s Eve celebration. They plan a huge feast and a series of player dinners followed by a grand party.

If everything goes according to plan, the Under the Sea New Year’s Eve party at the Golden Nugget casino in Biloxi should go swimmingly.