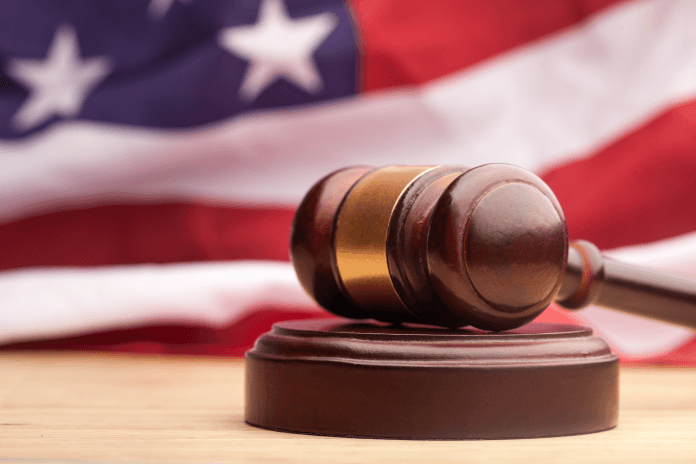 A long-running case against a tribal casino in Michigan is finally looking set to come to an end, with it looking likely the justices of the U.S. Supreme Court will side with the Gun Lake Tribe.

Local resident, David Patchak, launched the case back in 2008 when the federal government approved the bid by the Match-E-Be-Nas-She-Wish Band of Pottawatomi Indians (better known as the Gun Lake Tribe) to build a tribal casino in Wayland Township. The site chosen for the casino is a 3-mile drive from his home, which is in a rural area of the township. Patchak had concerns about the increase in pollution and traffic in the area.

Patchak’s argument was the land had been improperly set aside by the government for the use of the tribe, and the community’s character would be irreparably changed by the building of the casino.

The case has been slowly progressing through the court system. It has been dismissed and then revived by the appeals court. The Gun Lake Casino opened in 2011. A year later, Patchak was given leave to take his case further to the U.S. Supreme Court.

The lawsuit dragged on for another two years. Then, Congress stepped in and passed a law to specifically forbid further litigation regarding the casino. As a result, Patchak’s lawsuit was dismissed.

However, it seems that Patchak was not prepared to let it go. In November 2017, he once again returned to the U.S. Supreme Court with a new claim that Congress had overreached itself when it passed the 2014 legislation. His lawyer, Scott E. Grant, put forward the argument that Congress had violated the principle of separation of powers since the law would directly determine the outcome of his client’s lawsuit. Grant faced some tough questions from the Supreme Court justices.

Justices on the Side of Congress

Grant’s argument has been roundly rejected by a number of justices from right across the spectrum of politics. Justice Elena Kagan pointed out that there had been numerous occasions on which it had been determined by the Supreme Court that Congress was able to remove the federal courts’ jurisdiction, even in a way that would affect pending cases. Justices Sonia Sotomayor, Samuel Alito, and Ruth Bader Ginsburg also argued that Congress was perfectly entitled to pass legislation to shut down legal action against the Gun Lake Casino.

It now appears that the chances of Patchak being able to overturn the law are decreasing by the minute. Even if his case was successful in the Supreme Court, Patchak would face a very challenging battle against the tribal casino, which is one of 26 in the state. It would be highly unlikely that he would be able to shut down the casino’s operations since it has now been open for business for several years.

Gun Lake Casino is very popular. It featured more than 2,000 slot machines and 50 table games, including such favorites as roulette, blackjack, and craps. A five-story parking lot is also currently under construction to cater to the needs of the many visitors who use the facility on a regular basis. It has also proven to be very lucrative for the local area, having contributed taxes worth more than $17 million to local and state governments based on its revenues.