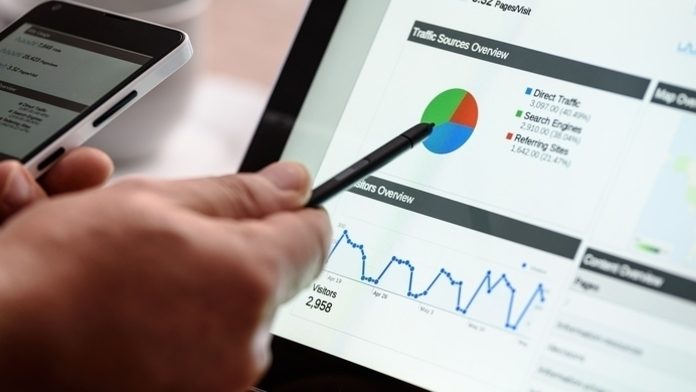 GVC Holdings has been fined by the United Kingdom Gambling Commission (UKGC) after having put deceptive advertisements on its websites.

GVC Holdings received a large fine of 350,000 Euros after its subsidiary, ElectraWorks, placed deceptive advertisements on its website. According to Calvinayre.com, the penalty was because the subsidiary “repeatedly mislead consumers.” The advertisements continually “related to free bonuses.”

The advertisements were initially shown on Bwin.com, a sports-betting site in 2016. The website was reprimanded by the Advertising Standards Authority, but shortly thereafter, the site would post another misleading ad on the website. Other websites under GVC Holdings were also found to have deceptive ads, amounting to a total of six violations. The websites include Casinolasvegas.com, PartyPoker.com, and PartyCasino.com. Casinolasvegas.com committed another violation last year.

Lately, the UKGC has been cracking down on various operators who commit violations. As part of a new approach to making sure operators are not treating consumers unfairly in any way, the Gambling Commission has required that online operators change advertisements on their sites so as to not “mislead consumers.” According to Calvinayre.com, the Competition and Markets Authority, or CMA, said that some gambling ads were “likely to be unfair,” and led to the Competition Markets Authority launching an investigation in 2016. The investigation came amid a protest to both the UKGC and the CMA about operators who were placing certain limitations in small details within their offers, essentially “blocking payouts” to players. A total of five online gambling operators were in jeopardy of “enforcement actions” after committing violations.

Last year, gambling operator BGO also received a fine of 350,000 Euros after misleading ads were found on its website. The fine came after the U.K. Gambling Commission discovered a total of nine ads that were misleading on BGO’s site between July 2015 and July 2016. Furthermore, affiliates of BGO’s site were also found to have deceptive ads on their sites. This led to the UKGC informing BGO that its license was going to be reviewed. The operator had been previously warned about offering advertisements that may have been questionable.

These violations run almost parallel to the UKGC cracking down on another type of advertisement violations that operators were continually committing. Last year, certain online gaming operators that held licenses in the United Kingdom were reprimanded after advertisements were found on their sites that could possibly attract young children. Letters written by the Committee of Advertising Practice, the UKGC, ASA, and the RGA, were sent to each operator that is licensed in the U.K. Within the letters, the regulatory bodies were urging operators to remove the “freely accessible” ads that were found to attract  people under the age of 18 right away. Any affiliates of the operators would also have to ensure they take down any advertisements that minors may find appealing. It was further stated in the letter that those who did not follow through with the requirement would be fined 300,000 Euros for not removing the content immediately, and for not making sure their affiliates did the same. It is suggested that any operator should take down an ad that may have content appealing to children, as well as any that may appear to do so. Then, the operator can seek advice from the Copy Advice Team. According to the website Casinonewsdaily.com, this is a branch of the Committee of Advertising Practice that helps to enforce certain regulations, such as The Code of Non-Broadcast Advertising & Direct Promotional Marketing, which are rules each operator must abide by.