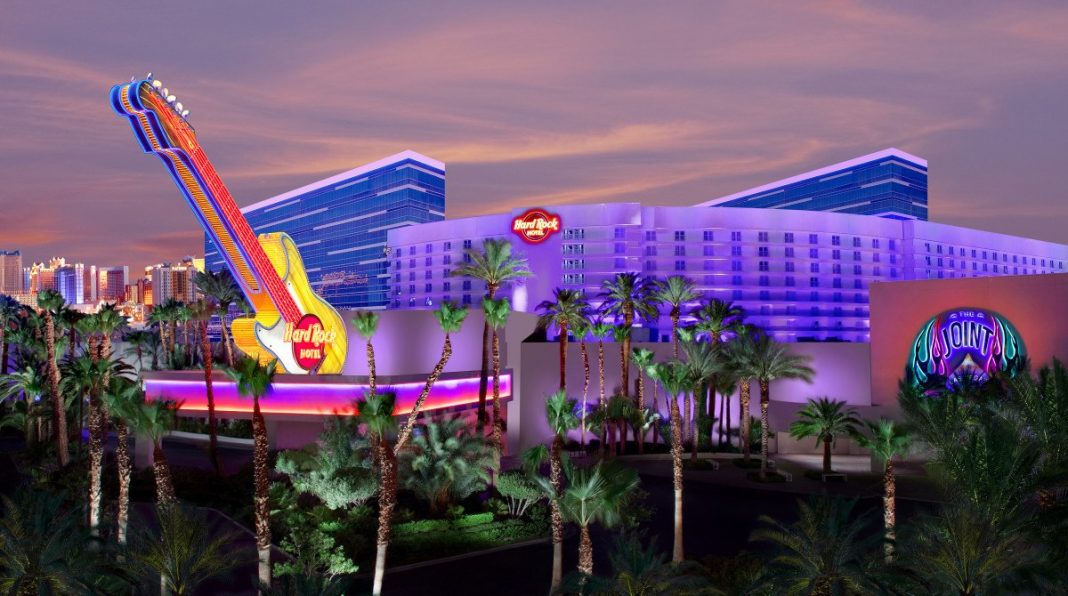 The Hard Rock group has been slowing expanding in new territories throughout the U.S. in recent years, but was recently shut out of the Arkansas gaming market without explanation. Hard Rock accuses Pope County officials of foul play in the bidding process.

Hard Rock had considered their Pope County casino project signed, sealed and delivered, until officials suddenly changed their minds. In addition to bids from the Hard Rock group, Pope County officials were entertaining offers from the Choctaw Nation and several others. The Quorum Court then decided they would give the casino license to another bidder, Cherokee Nation Businesses.

“Remarkably, we were asked if we could submit our final offer after we were informed that a different operator will be selected,” a letter from Hard Rock stated. “This clearly is not what we expected when we started this process.” 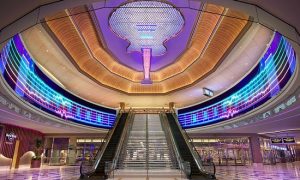 “We have continually asked for a fair, open and transparent process and all of the applicants who have spent a significant amount of time and money deserve this,” the letter continued, “More importantly, the public deserves this.”

Several of the bidders involved in the casino project contributed time and money to help pass laws which allow casinos in Arkansas, namely Amendment 100. The law was passed with an overwhelming majority at the polls last November, but Pope County voters rejected it. The wanted to call for a special election by county officials before a casino project could be supported.

After obtaining the necessary support, the bidders were later stonewalled by a new wrinkle: the 2 officials who had offered letters of support departed office. The Arkansas Racing Commission, which is responsible for casino licenses, ruled that endorsement letters must come from sitting officials.

While nobody knows for certain how the Cherokee Nation received preference in the bidding war, officials have received criticism for the decision from all interested parties. A Facebook page started as a grassroots effort quickly gained 6,500 followers, all of whom wanted a casino in their county.

When the news of Hard Rock’s blocked bid broke, people voiced their disapproval. One of those in favor of Hard Rock, James Ray, posted on Saturday:

“I am beyond upset. I highly doubt anything would have brought more tourism and things other than gambling other than Hard Rock. Now we will be stuck with a junk crappy casino.” 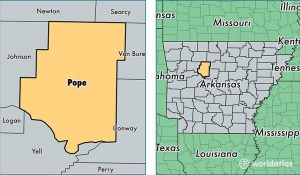 Something is rotten in the State of Arkansas, folks. With the sudden ‘last minute’ change of heart by public officials, it appears that something strange is going on. Normally in a bidding process, sealed bids are submitted, and the best proposal is accepted by the appropriate officials.

But in this case, it appears that after the bids were in, and evidence was clearly pointing to Hard Rock as a favorite (billboards were already announcing Hard Rock Casino), the Cherokee Nation swooped in and picked up the bid. Was there some bribery? Tomfoolery? Or just garden variety incompetence? At any rate, the fact that the officials asked for “another final, best offer” from Hard Rock and other parties indicates that someone is just trying to squeeze more money out of the deal.

At any rate, casinos always remain a controversial subject in the minds of voters and officials, which is why it takes ages to get casinos built. In addition, tribal casinos often have special consideration in the form of tribal-state compacts. These compacts often give exclusive casino rights to certain tribes, leaving commercial interests out in the cold.

While tribal compacts come into play in the case of casinos on tribal lands, that isn’t the case in Pope County. Both tribal and commercial gaming interests are at play here. But Hard Rock holds out hope for an appeal, as the last sentence of their letter states:

“We still welcome the chance to give a formal, public presentation to county officials and be evaluated on the merits of our proposal. Should that opportunity arise, we’ll be the first in line to give our best offer.”