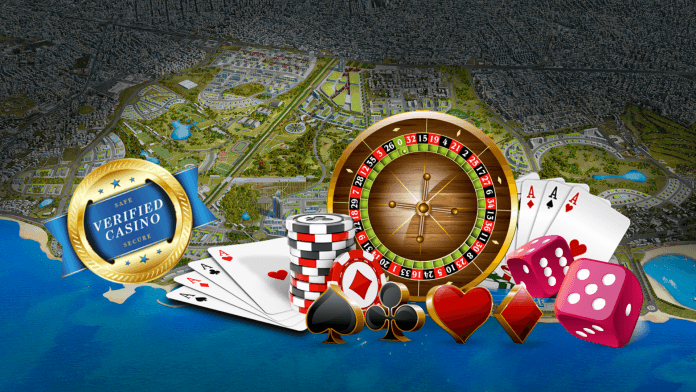 Two casino giants entered the arena to do battle for the coveted casino license in Athens’ Hellinikon Project. But when Hard Rock International lost the epic battle on a technicality, they swore to appeal the decision. And today the appeal process begins.

After a long and drawn-out bureaucratic battle for the Hellinikon casino license, Hard Rock International was shocked to be denied the license on a technicality. 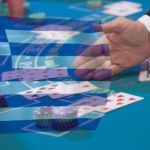 The Hellinikon Project is an urban renewal plan taking place in the dilapidated former Athens Airport. The disused property will be demolished to make way for a thriving community consisiting of educational facilities, housing, parks, entertainment, and recreational facilities. And a casino resort will be the icing on the cake.

But when the Hellenic Gaming Commission rejected Hard Rock’s bid, the global brand refused to accept the decision, and swore to appeal it. And so begins the next act in the heroic casino saga.

After a year-long bidding war for the sole right to build a casino resort in Greece’s Hellinkon Project, Mohegan Gaming & Entertainment (MGE) won the battle over Hard Rock International (HRI) due to a technicality. HRI swore to appeal the decision, which it deemed “laughable”, and is now beginning the appeal process.

The Hellenic Gaming Commission rejected HRI’s bid in January due to a technicality – and gave the license to MGE. But when HRI did a little digging, the reasons for rejection did appear to be ludicrous: the Commission claimed HRI didn’t have enough experience with construction projects of this nature. 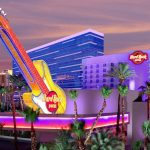 During the appeals process, HRI is confident they will rise from the ashes of the bad decision and emerge victorious – even if it means appealing to the European Commission.

HRI spokesperson Michael Karloutsos told the National Herald, “Hard Rock International will ultimately win the competition for Hellinikon…Hard Rock is the only company to have developed a project like this before and they will do it again.”

Karloutsos added, “Hard Rock International is the only contender with a recognizable global brand and a world-wide network with staying power that can attract much needed additional tourists to Greece.”

And the epic Greek tragedy continues…