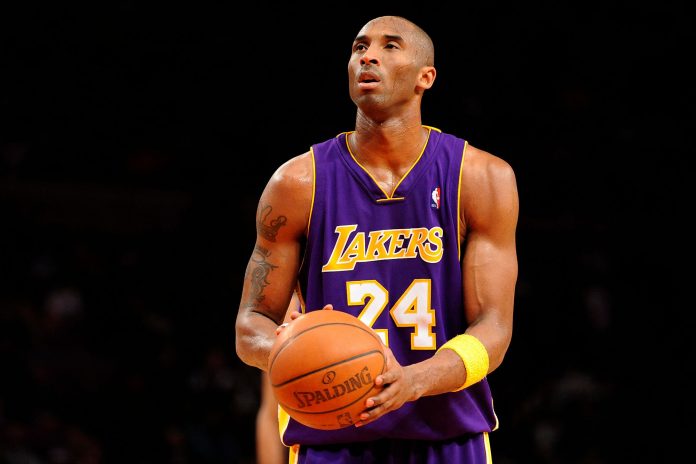 Hard Rock International has edited its Super Bowl ad in the wake of news of NBA legend Kobe Bryant’s passing. The costly Super Bowl ad was directed by Hollywood action film director Michael Bay, and features Jennifer Lopez and her fiancé Alex Rodriguez. The edits were made to remove any material which may be perceived as insensitive in light of the recent helicopter crashed which claimed the lives of Kobe Bryant, his daughter, and 7 others.

The Pinnacle of Advertising

Super Bowl Sunday is the biggest day in the American sports world; the football finale with over 100 million eyes upon the action. And this makes the advertising slots during the game the most coveted (and expensive) in the world. The biggest brand names from Nike to Budweiser pull out all the stops – and wads of cash – to produce the most memorable Super Bowl ad. Super Bowl ads have achieved a cult status of their own, and everyone looks forward to the eye candy each year.

Hard Rock International is the company behind the brand’s hotel resort and casino enterprises, and it seeks to draw attention to this fact with a major blockbuster advertisement aired during the Super Bowl. The narrative behind the action-packed, star-studded Super Bowl ad was to raise awareness of the hotel casino brand, which is often overshadowed by the Hard Rock Café side of the brand.

The Decision to Remove Scenes

NBA legend Kobe Bryant died in a helicopter crash the week before Super Bowl Sunday. As one of the greatest basketball players of all time, his untimely passing has left a dark cloud over the sports world. Casinos in Vegas and Atlantic City halted their sports betting out of respect, and the waves of grief have had a far-reaching ripple effect. 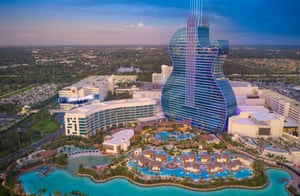 Hard Rock International filmed their Super Bowl commercial at their Guitar Hotel in Hollywood, Florida. The teaser trailer shows Jennifer Lopez getting ready for a party, when a mysterious hand swipes a diamond-encrusted coffee mug. With a Hollywood action director like Michael Bay (Pearl Harbor, Armageddon, Transformers), we can expect epic chase scenes, crashes, and explosions.

While Hard Rock didn’t say exactly which scenes would be deleted, we can assume that any scenes of crashes or explosions would be ill-timed after Kobe Bryant’s fatal helicopter crash.

“Hard Rock is incredibly saddened by the news from this past weekend and sends deepest condolences to all those affected by this immense tragedy,” Hard Rock said in a statement. “Given the news, we immediately made the decision to remove scenes that could be perceived as insensitive.”

Kobe Bryant died alongside his 13-year-old daughter, Gianna, in a helicopter crash with 9 fatalities.