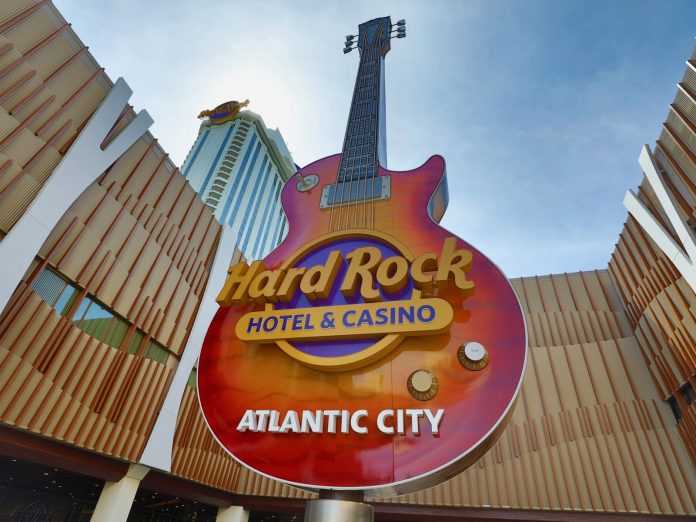 According to an interview by Global Gaming Business, Allen stated that Atlantic City has not been a good host to the brand. He claims that the city did not show enough appreciation for Hard Rock’s investment of $500 million into the city.

Rocky Road to the Boardwalk 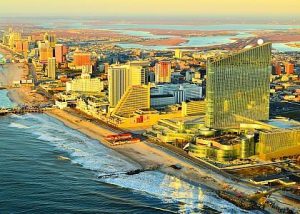 Atlantic City has been in decline in the past decades since the global economic meltdown of 2008. Several famous Boardwalk casinos closed their doors permanently during this period, most notably Trump’s Taj Mahal. The grandiose temple to Trump’s titanic ego went bankrupt and stood empty for nearly a decade.

As AC started to recover from the financial downturn, Hard Rock International moved in to buy the Taj and completely renovate the dead Trump tomb. It was a long and rocky road to the Boardwalk, but global burger-turned-casino giant Hard Rock was ready to rock this town. But nobody in Jersey rolled out the red carpet, and Jim Allen’s feelings were apparently hurt.

Hard Rock AC created 3,000 new jobs and dumped a boatload of cash into the city in the form of licensing fees and taxes. In fact, the city dropped the ball so badly that it now owes Hard Rock $4.8 million in tax overpayment, which they will repay at $1.2 million over 4 years. The error stems from an issue with 2017 tax appeals on the Taj Mahal property which were not handled correctly.

Experts say that Atlantic City’s casino market is saturated. Too much investment too soon means great economic leaps and bounds for the city, but there is no longer any room at the proverbial inn on the Boardwalk. Casino moguls from Vegas are accustomed to dropping mega-resorts in new locations and seeing billions returned within months. But AC is a complicated town.

In addition to casino market saturation, Atlantic City has a problem regarding who should handle their finances. The State of New Jersey has overseen doling out payments to the city instead of AC officials handling their own finances.

Perhaps the screaming fanfare of smashing guitars at their grand openings has given Hard Rock a big head. Maybe AC just doesn’t roll that way. With a history of huge brands like Borgata and Golden Nugget operating on the Jersey shore, maybe the powers that be just aren’t that into you, Hard Rock.