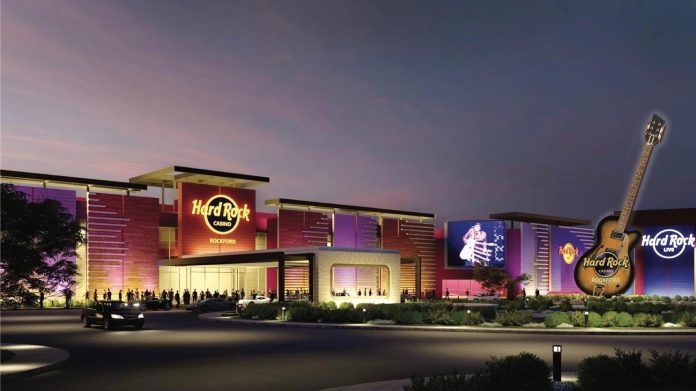 Three bidders have shown interest in introducing a casino to Rockford town in Northern Illinois. One of these bidders is none other than Hard Rock International. Earlier on, the town’s municipality had scheduled a deadline of 2 p.m. local time Friday for those who had interest to drop in their proposals.

RFP and Its Main Roles

To make the process of bidding fast and flawless, the municipality has put in place a request for proposal group – RFP. The main role of the RFP will be to evaluate the various bids before the public hearing that is set for the 23rd of September 2019. The locals will have an opportunity to contribute their views on the gaming property deal at that particular time. Karen Nielsen, a commensurate with the rock and roll lineage of Hard Rock, and the spouse to Rick Nielsen already submitted the proposal of the company to the policy makers. While accompanied by other family members, the Illinois native presented the proposal in a musical case.

The Emergence of Other Rival Bids 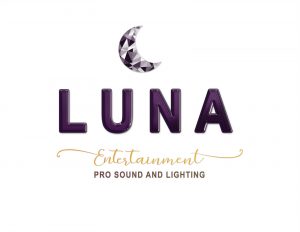 The report of project of Hard Rock in Illinois has come barely a week after the firm placed a proposal worth $1.1 billion. This proposal was to change the Old Hellenikon International Airport into a casino. Hard Rock has been regarded as one of the leading runners for this particular deal. In fact, it is among the top two, with Mohegan Gaming being the other one.

That is not the only place where Hard Rock faces stiff opposition. The Land of Lincoln is another place where the company faces serious opposition. Here, the company had announced its plans to come up with the proposed Rockford Casino Venture. The opposition has been caused by another firm that has an interest in the area, and known as Luna Entertainment, which is based in Michigan. According to Luna Entertainment, the gaming market has become a core competency, and that it is not only financed and owned, but  developed casinos in various cities such as Oklahoma, California, Nevada, and Colorado.

There is also another bidder, Gorman & Co., which is based in Wisconsin and claims to be one of the best real estate developers.

Stakes in Other Properties

Now, Luna Entertainment has various stakes in two leading tribal gaming properties. They are the Running Creek Casino based in California, and the Kiowa Casino, which is based in Oklahoma.

About the Rockford Casino Project

It is important to note that the casino initiative of Rockford forms part of a wider gaming legislation that Illinois approved earlier on; based on this new legislation. An additional of up to six casinos, with a single one hosted in Chicago. Chicago is one of the leasing, gambling markets in the Midwest.

The policymakers based in the city are counting on the growing options for gambling. This means, of the dirty finances of the state could end up making some emerging casinos not so viable, when it comes to the finances. As there are a number of other gaming firms that have already cautioned that the Illinois tax scheme

This comes even before the projects get off the ground. On top of that, it is also very important to note that there was also a similar initiative to the Rockford project that was dubbed the Waukegan III. These projects attracted six bidders. One thing that is expected of these projects is that they would prove to be practical for the operators when weighed in terms of taxes and costs.