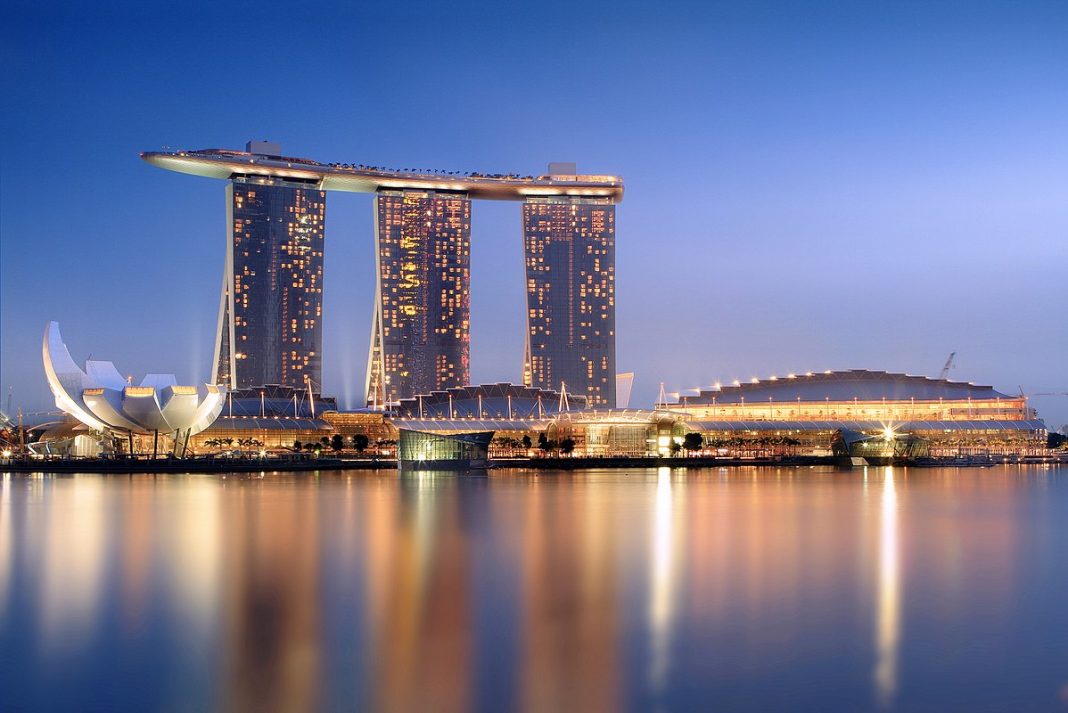 When it comes to the pending historic summit between US President Donald Trump and North Korean Supreme Leader Kim Jong Un, most people see the core agenda as finding a way to cap nuclear proliferation on the Korean peninsula and reel in a wily and bellicose Kim. Not so for casino magnet, uber billionaire and lead Trump benefactor Sheldon Adelson.

As the world’s 12th richest man according to Forbes, Mr. Adelson’s worldview tends to have a different slant, one unique to those who live in the stratosphere of wealth, power and global influence. 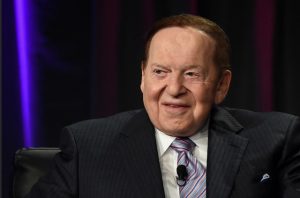 Certainly, Adelson must care about reigning in North Korea, or at least toning down the war rhetoric. He’s long had eyes on picking up one of the three casino licenses soon to be on offer in neighboring Japan and has massive holdings across Southeast Asia, including the $265 million Sands Macau, the $2.4 billion Venetian Macau, and $12 billion in planned investments on the Cotai Strip to name a few. Clearly any major confrontation, let alone a nuclear one, on the near-by Korean peninsula would be bad for business.

And business, threats of nuclear proliferation and possible war aside, is exactly what Adelson is all about.

As Trump steps back from his famous “little rocket man” quips in agreeing to meet Kim to discuss the nuclear deal, the shadow of Adelson and his business empire’s interests is hard to miss. It looms from Trump’s campaign coffers in the US, across Southeast Asia, into China (where Trump has also backtracked to cut a deal with Chinese President for Life Xi Jinping to save the heavily sanctioned Chinese mobile phone maker ZTE) and as far as Japan’s Prime Minister Shinzo Abe, who hopes massive casino investments in his home country will help boost a lackluster economy and increase his chances of reelection.

Trump arranged for Adelson to have a sit down with Abe earlier this year to discuss the issue.

Adelson is also keen on courting the Chinese. After a serious government crackdown on whales visiting Macau, which hit Adelson’s Sands bottom line hard, he has urged Trump to make concessions, such as waving ZTE’s massive $1.2 billion in fines for importing sanctioned technology into Iran and North Korea. This sort of nudge, nudge, wink, wink, know what I mean diplomacy is designed to feed the Adelson pipeline. Trump talks tough to humor his base in the US, then hands the Chinese an olive branch in exchange for a backroom deal to ease up on Chinese gamblers travelling to Macau, the life blood of the former Portuguese colony and Adelson’s biggest money maker in Asia.

No matter where you look, casino mogul Adelson has his fingers in the pie and stands to gain if all works out smoothly, down to the proposed venue of the summit itself, Singapore.

Officially, the choice of Singapore as the historic summit’s host is due to the fact that the location is easy to secure, North Korea has an existing embassy there and Kim need only hop on a direct flight to make the meeting happen.

Behind the scenes, however, Adelson is working his magic. The Las Vegas Sands Corporation is his true home, where he serves as both CEO and Chairman, and just happens to own the $6.3 billion Marina Bay Sands casino on the bay in beautiful… you guessed it, Singapore.

Whether or not the summit happens in the casino itself… no one seriously expects Trump and Kim to hit the craps tables or play a bit of roulette… is of little relevance to Adelson. His massive three tower property with the world’s largest cantilevered platform spanning the horizontal tops of all three towers, is as impossible to miss as the billions he’s poured into the region and his overt interests.

Moreover, the massive delegations, the leagues of security staff, advisors and world journalists likely to be riding the coattails of the summit will all be in need of places to stay, relax and play and the 2,561-room hotel, with its infinity swimming pool, mall, museums, theatres, conference centers and celebrity restaurants, sitting on its own across the bay from the rest of the business district, will definitely be a temptation.

With the Marina Bay Sands as much a contemporary Singapore landmark as the La Défense is to Paris, the Chrysler Building is to New York, the Petronas Twin Towers to Kuala Lumpur or the Ryugyong Hotel, to Pyongyang, North Korea, Adelson’s presence looms ever large.

As does his wallet and the influence it buys. 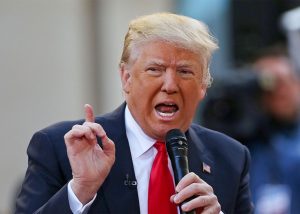 Trump and Adelson go back a long way. They first crossed paths in Atlantic City where the now failed Trump Taj Mahal Casino, while open, was a direct competitor to Adelson. Adelson then became Trump’s single largest supporter, giving together with his wife Miriam some $82.5 million to help Trump and other conservative candidates win the 2016 elections.

In early May, Adelson doled out $30 million to a republican political action committee to help block the Democrats bid to retake the House of Representatives in November. Less than a week later Trump Tweeted that the summit with Kim would be held in Singapore.

In yet another you scratch my back, I’ll scratch yours move, Trump then pulled out of the Iran deal, a major issue for Adelson, who owns the Haaretz newspaper in Israel and has long rallied against the Obama era agreement with Iran.

Adelson was also an ardent supporter of moving the US embassy in Israel to Jerusalem and Trump obliged, despite the much anticipated out break of violence, earlier this week.

Reaping the rewards of buying influence

So far, Adelson’s adamant support of Trump and putting his money where his mouth is has paid off in spades for Adelson’s business interests. The Trump tax cuts landed the Las Vegas Sands a $670 million windfall to give the company a record breaking quarter.

As a reward for his horse trading and behind the scenes leverage, Adelson went so far as to give himself a raise, more than doubling his existing $12 million salary to $26 million.

Toning down North Korea’s war rhetoric, if not finally eliminating its nuclear threat from the region would also be a major boost to neighboring Japan. If Adelson can lay claim to playing Trump’s puppet master as a deal is crafted, his leverage with Japanese PM Abe in his bid for a Japanese casino license would only increase, ultimately strengthening his hand.

At the end of the day, there are a lot of pieces in play for the Trump-Kim summit, presuming it goes ahead, and Adelson will be standing in the shadows, just out of the official picture, smiling broadly and counting his billions if all goes well.