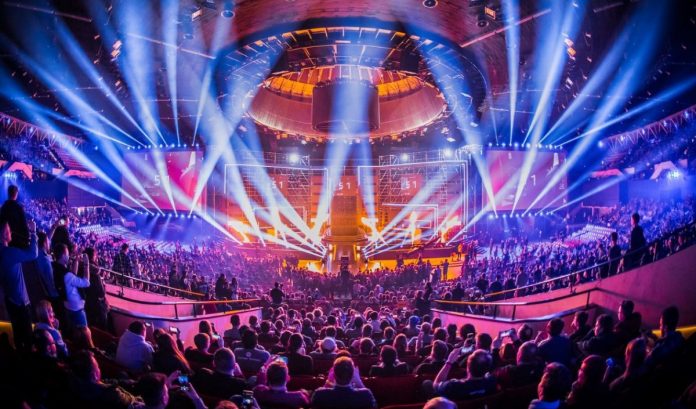 The recent U.S. Supreme Court decision to allow states to make their own legislation regarding sports betting will have long-term ramifications for all gaming establishments across the United States.

The United States represents one of the largest gambling markets in the world. Until now, Nevada had been the only state that was allowed to offer gamblers a variety of options with regard to sports betting, and that led many Americans to look at illegal gambling venues for options. These venues brought in an estimated $150 billion on sports gambling in 2017. This makes Nevada’s revenues, at $4 billion, look like a drop in the bucket. 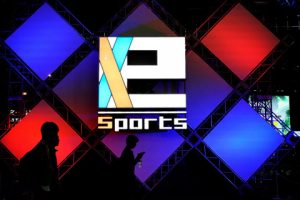 Research firms have estimated that as many as 32 states will have some form of legalized gambling in five years. While some of the sports betting will take place on-site, the expectation is that much of the sports bets will be placed online or via mobile devices. How that will look, or which states will allow online gaming, is not set in stone yet. Each state has its own rules and guidelines it may want to follow, and that means each state will have something different.

Many of the major sports franchises, such as the National Football League, the National Hockey League, Major League Baseball, and the National Basketball Association, have come out with statements about the Supreme Court ruling. However, little has been said about what kind of role eSports teams—or multiplayer video games and tournaments—would have in sports betting if any.

The Current State of eSports Betting

Research institutes have noted that the size and scope of eSports betting, estimated to be approximately $12 billion, is expected to undergo a significant growth curve. Just a couple years ago, betting on eSports was rarely done. However, several large sportsbooks are now allowing eSports bets as part of their overall sports packages in part because of the number of people who watch live and televised eSports games, such as the League of Legends World Championships, which was held in New York’s Madison Square Garden in 2016. Tens of thousands of people watched the championships, and thousands more watched online. Naturally, it was only a matter of time before bets began to take place on which gamer or team of gamers would win.

eSports betting is expected to double in the next 10 years, and more and more living-room gamers will discover how much fun it is to participate in live eSports games or bet on them online.

The Problems and Possibilities of Esports Gambling

eSports present an entirely new and different problem for gamers, but an exciting one as well. First, eSports is almost entirely played and gambled on by the younger generations rather than the older ones. Millennials account for much of the video game play, leagues, and tournaments, which means that they are the ones who gamble on eSports because they have knowledge of the games. In addition, research has shown that Millennials would rather participate in virtual online games than actual sports occurring in real time.

If eSports are going to become a part of the online sportsbooks, the games will need to be regulated to ensure cheating does not take place. If gamblers cannot be sure the games they are betting on are conducted without cheating, they’ll bet on a different game.

While some of the gaming industry is in favor of regulation with regard to eSports, other companies active in the industry believe that game playing through eSports should be as free of regulation as possible. If those game houses can be persuaded to agree to regulation, then eSports may become as large a gambling venue as betting on football games.