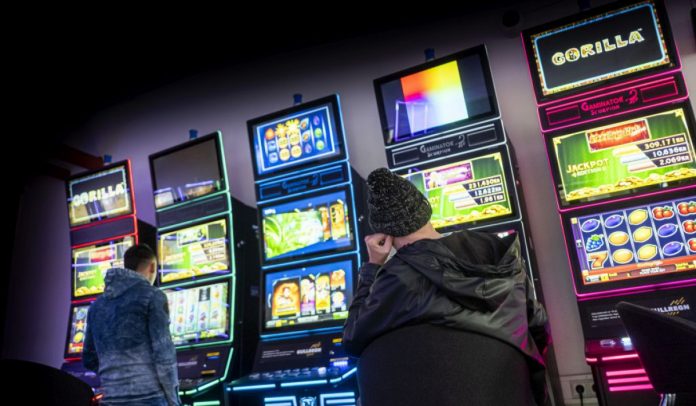 While American lawsuits are the stuff of legends, with people suing over the most minor things (spilling coffee on themselves, being offended, etc.), one Icelandic man is suing his own government for allowing him to become a gambling addict.

Guðlaugur Jakob Karlsson insists that Iceland’s slot machines violate the nation’s gambling laws; furthermore, they forced him into gambling addiction. As a result, Mr. Karlsson is suing the government of Iceland for $623,000.

His Day in Court 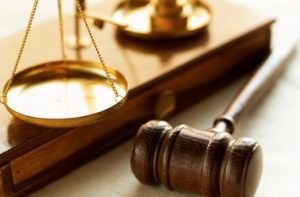 Karlsson first filed a damages claim against the Icelandic state in 2016, but the Reykjavík District Court dismissed his claim. Karlsson then approached the Court of Appeal in 2017, where it was again rejected, before proceeding to the Supreme Court of Iceland. After being rejected by every arm of Icelandic justice available, Karlsson approached the European Court of Human Rights (ECHR) – which took his case seriously.

The ECHR will soon set a date for court proceedings to determine if Mr. Karlsson is due compensation for financial damages due to gambling and legal expenses. He is suing for suffering emotional and financial harm from gambling. The attorney for the plaintiff, Þórður Sveinsson, says the case is an important case regarding the future of gambling in Iceland.

“Slot machines are allowed, which are defined as the most extreme form of gambling,” Sveinsson said, “And then people are charged for inviting others to play roulette and poker for money.”

Karlsson wants Iceland to end gambling, and has tasked the ECHR to aid him in his efforts. Iceland is not in the European Union, but as part of the European Economic Area (EEA), cases involving financial compensation and human rights can be handled by the ECHR.

Gambling in the Land of Ice and Snow

Article 183 of Iceland’s Penal Code states that gambling is prohibited. However, the government does allow scratch cards, lotteries, and licensing for the operation of slot machines, which have been legal since 1994. The University of Iceland and Íslandsspil are allowed to operate the national lottery and slot machines.

According to the Reykjavík Grapevine, all proceeds from the legal gambling operations go to fund 3 NGOs which own Íslandsspil: the Red Cross (64%), The Icelandic Association for Search and Rescue (26.5%) and the National Center of Addiction Medicine (9.5%). The University of Iceland receives funding from the national lottery for their activities. The 2018 revenue from slot machines alone was 12.2 billion ISK.

However, Karlsson claims that Iceland is contradicting itself, and violates its own anti-gambling laws by allowing slot machines. These same slot machines are the very vice that ruined Karlsson’s life, he claims. After losing 29 million ISK to slot machines, he feels that his addiction is Iceland’s fault.

Karlsson’s lawyer said it was a matter of human rights. “When he enters the casino, he loses all control over his actions and does not quit until he has lost all the money,” Sveinsson said. He also went on to claim that nearly 14,000 people in Iceland are gambling addicts.

While gambling addicts tell tales of woe and cry for justice, the subject of gambling in Iceland has become political. The Progressive Party spearheaded a campaign to legalize gambling in 2014. The party warned of illegal casinos sprouting up in Iceland – and in cyberspace. With proper legislation and regulation, gambling can be profitable for everyone involved.

However, there will always be people like Guðlaugur Jakob Karlsson, who suffer from the very real disorder known as gambling addiction. But part of the due diligence of every state, city, and nation which allows gambling is to establish treatment centers for addiction.