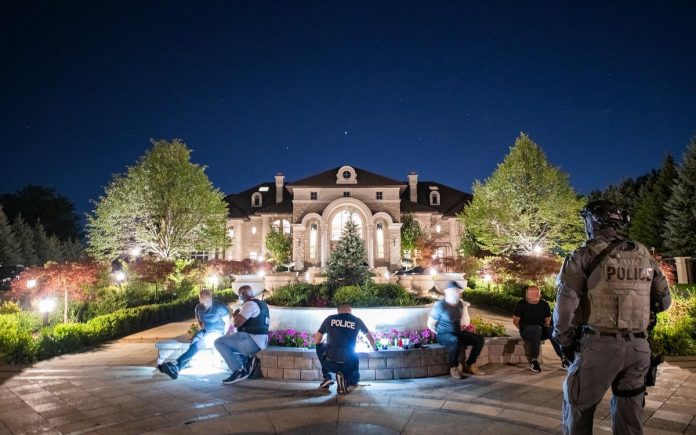 A police sting at an illegal casino run in a mansion north of Toronto resulted in the arrest of 32 people and the seizure of millions of dollars in assets.

York Regional Police recently announced the arrest of 32 suspects connected with the operation of an illegal high-end casino in a 53-room, 20,000-square-foot mansion in Markham, north of Toronto.

The sting was part of an ongoing probe into underground casinos called Project End Game. Police seized the mansion, valued at C$9m, along with C$1 million in cash, 4,000 bottles of top shelf liquor, and 11 firearms. All gaming tables and electronic gaming machines were seized as well.

Concerns over increased underground casinos arose when most legal Canadian casinos closed due to the coronavirus, which forced gamblers to seek out unsavory alternatives.

The mansion in question belonged to 52-year-old Wei Wei and his wife Xiang Wei Chen, who were also arrested along with the initial 32 suspects. As the case progressed, the number of arrests linked to the mansion casino totaled 45.

In addition to illegal gambling charges, police are investigating the mansion’s ‘side services,’ which include overnight stays and vague references to “spa treatments.” Police have concluded that there may be human sex trafficking involved as well.

When the legal gambling venues of Canada shut down during the pandemic, gamblers still needed to scratch that itch. Many turned to online casinos for gambling action, but the lure of the VIP high roller atmosphere proved hard to ignore. So illegal casinos like the Markham mansion filled the void in the market.

The Ontario Lottery & Gaming Corp. (OLG) allowed casinos to reopen in July under draconian rules. The restrictions were so tight that casinos could not provide drinking or dining, and table games were shut down. Most operators saw no reason to reopen their casinos under these conditions. 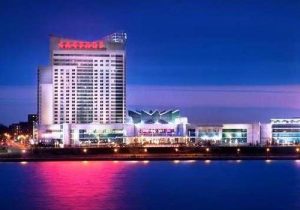 Caesars Windsor plans to reopen October 8, but only for Caesars Reward members and only 50 guests at the same time. The guests must be invited personally, fill out health questionnaires, wear masks, and reserve well in advance.

Gamblers who hate the wait are seeking out alternatives, and some of them are illegal gambling joints. But the dragnet continues, and Project End Game is just getting started. The cops have also busted an illegal casino in the Toronto suburb of Scarborough and raided a private residence in Vaughan.