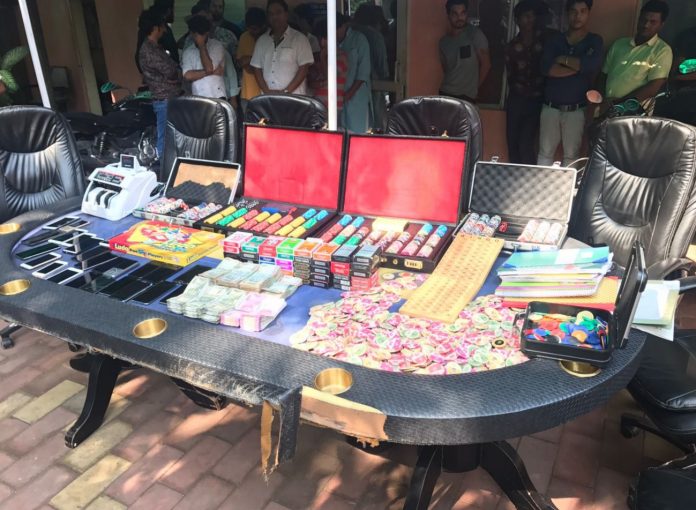 A 1987 national champion basketball player was recently arrested by investigators for his involvement in an illegal sports betting operation in Indiana. The man in question was Joe Hillman, who was acting as an agent on behalf of 46-year old Bret Wells, the ringleader behind the operation at the time.

Though Hillman has not yet been convicted, Wells has now been arrested and charged with several offenses, including corrupt business influence, theft, and the unlawful promotion of professional gambling.

A former business associate of Wells said that the gambling business had taken over $17m from bets on football games and other sporting events since it began in 2016. Wells is now awaiting trial that will be concluded at a court hearing in February 2020.