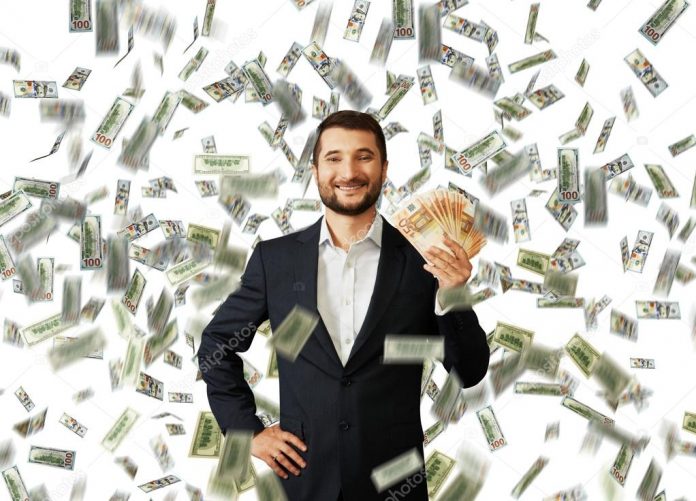 A casino operating on Saipan is suing a VIP gambler because he has not honored a $5 million credit marker he used to gamble with at its only casino.

Imperial Pacific International, the gaming company that runs the casino, is suing Yonglun Bao, a Chinese businessman who has been known to gamble millions of dollars at a time. Originally, Bao was given a $20 million credit line when he visited the temporary casino on the Western Pacific island. 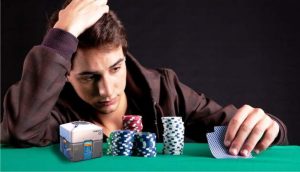 The casino became permanent in February 2017. This offering of such a large amount of money is not uncommon for high rollers in China. However, it is unusual for a casino to offer such a large amount without a different financial institution acting as a middleman. The institution is then able to go after the gambler on behalf of the gambling company if anything like this occurs.

Bao did not repay the $5 million he spent by the date specified on the promissory note he signed when he borrowed it. He is facing a 24 percent annual interest rate on the loan, plus court fees, legal fees, and collection agency fees.

The gaming company may find it hard to collect because Bao is from China, and, in China, gambling is illegal. As a result, the gambling debts are not enforceable in a Chinese court, and that means the company may have to wait until Bao returns to Saipan if he ever does.

Saipan is the largest island in the Northern Mariana Islands, which is a U.S. commonwealth.

The Problem With IPI and Gambling Debts

Imperial Pacific International (IPI) has a history of loaning a lot of money to individuals who cannot pay it back or will not pay it back. Pacific International Holdings is the corporation behind the gambling arm of the business located on Saipan. The corporation has roughly $2 billion in revenue, and it is currently under investigation by the FBI over an alleged money-laundering scheme.

However, over the last two years, IPI has been forced to write off more than $500 million in bad debts received from gamblers who did not repay the money they borrowed in credit from the casino. This amount of money represents a large amount of hemorrhaging of cash by the company in order to attract gambling to an island that does not have much to offer in the way of tourism.

In fact, there is very little tourism on the island. And, because of the lack of tourism, the casino is forced to operate with amenities and risky loans to potential gamblers who may give the money back to the company if they lose.