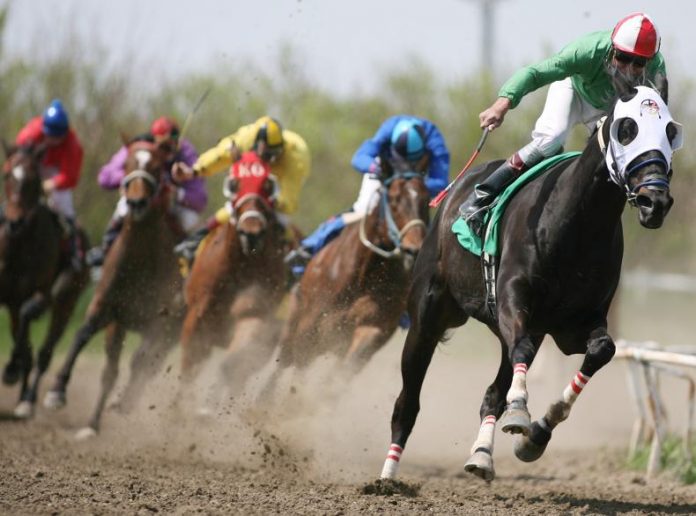 A UK bookmaker has raised concerns over accusations that some competitors are guilty of collusion. Claiming to have evidence that relates to events held over the summer of 2017 in Wales, there is a suggestion that several competitors cheated racegoers by providing them with less competitive odds.

An Investigation Is Now Underway

In light of such claims, the Horseracing Bettors Forum Industry Group have now begun investigating as to whether these allegations have any evidence to back them. The track in question is based in the Carmarthenshire area of the country, at the popular track Ffos Las Racecourse and Conference Centre.

So far, it appears that the horseracing odds were, in their entirety, tremendously low during the year of 2017.  However, suspicions were first aroused when, by August 2017, those odds declined further, making them increasingly inferior.

Ladies Day at the Track Targeted 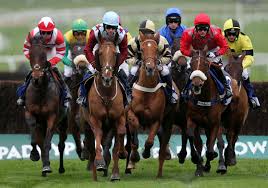 More concerning were the findings at the track on August 25, 2017. This was the popular Ladies Day at the track, which saw a substantial amount of people attending the event, with numbers estimated at over 6,000. The concerns are that certain competitors in question decided to use this event as a means of duping those without much betting knowledge out of their money.

The claims continued to talk about how on that day in question, despite it being a yearly hosted event, there simply was a lack of available bookies on hand at the track. Further claims suggest it was so disorganized and shambolic that bookies began approaching other bookies during the betting process and conspired to work the betting odds in each other’s favor.

The result of this merge meant that each bookmaker that was doing this inevitably ended up making more money than usual from the event. This is generally because most competitive ratios tend to fall under the 2% mark, whereas these bookies were starting with races at 3% and then moving up to 4%.

Ffos Las Racecourse Express their Dismay at Such Collusion Claims

While Ffos Las Racecourse and Conference Centre have spoken to the media about these claims, they state they were not aware of any such incident taking place that day and will be speaking to each bookmaker who worked the track on the day in question. They admit that the odds that were offered on this day were not appropriate and in turn, they are very disappointed at hearing about these collusion accusations.

However, the company firmly believes the Betting Ring Manager present at the time was doing their best at making sure the 6,000 people in attendance that day were having fun, with a view to returning for next year’s event.

More worrying are those claims made about ongoing bad practices of betting rings. Such collusion, which tends to take place a considerable way away from the main event area, is designed to attract those less experienced in placing bets. However, alongside the Ffos Las Track, there have been reports of similar situations at many other venues, with this type of practice being one of the more common than any other.

The investigation is still ongoing, as it continues to inspect the Ffos Las Racecourse event to determine if there is available evidence of any collusion taking place. Meanwhile, the suggestion of bookies targeting those members of the public who have little experience when it comes to betting has left a nasty taste in the mouth of many of those who work legitimately in this industry.

Hopefully, if there is any foul play found when the investigation concludes, it will only serve to ensure more vigilance in all future events after such disclosure.