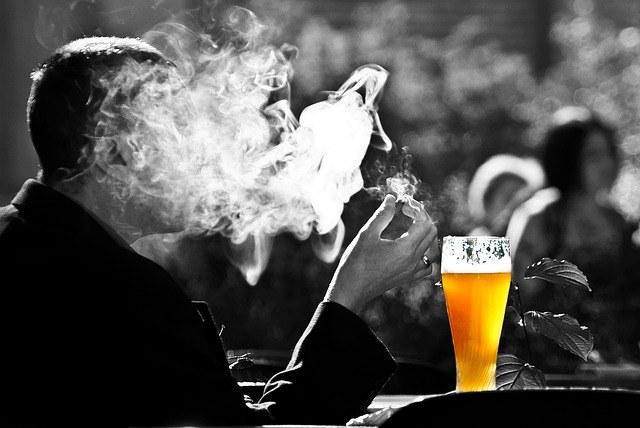 In 2012, the state of Indiana enacted a law that banned smoking indoors. There were a few exceptions to this ban, however, including private membership clubs, horse racing tracks, retail liquor stores and casinos.

The Gary Common Council has stated: “The smoking ban ordinance is being pushed by a group called ‘Smoke-Free in the G.’ Numerous casino employees attended the Council meeting, as well as protesters from the American Heart Association. Many were wearing shirts that read, ‘Every worker deserves the right to breathe smoke-free air.’”

Peter Liguori, CEO of the Majestic Star I and II, believes this ban will cause hundreds to lose their jobs.

Majestic I and Majestic II: Formerly known as Trump casinos

These two riverboat casinos sit adjacent to one another on Lake Michigan. These casinos are the only casinos in Indiana where individuals can go to gamble and have a good time.

The issue that arises from this predicament comes from the smoking ban where gamblers must step outside to smoke.

The problem with this, and what the Liguori fears, is if gamblers leave the casino to take a smoke break, they will simply just leave the casino altogether, and would probably go gambling somewhere else, possibly in Chicago.

The drive to Chicago is only about 2 miles, and a person can gamble at the Ameristar Casino, or the Caesar Horseshoe Diamond Riverboat is about a 6-mile drive northwest of the Majestic casinos. With these casinos so close, Liguori’s fears are valid.

Ban could cause people their jobs and the state revenue 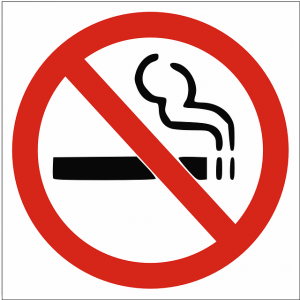 The most significant revelation about this ban is not that it affects the Majestic casinos. It also affects the state of Indiana. Since the state enacted the law, the state has lost up to $3 million annually.

Just last year, the casino’s owner paid close to $10 million in taxes. But, the number of gamblers at local casinos declined, thus affecting the state’s economics.

Out of all the casinos in the state of Indiana, the Majestic casinos have had the lowest amount of people gambling. The Horseshoe Casino in Hammond, Ind., leads with 1.7 million, and the Ameristar in East Chicago, Ind., comes in second with 1 million.

For many, this ban is seen not only as an affront to their liberties but also on their traditions.

Because of the local government’s influence, the smoking ban is hurting more people than helping them.

In other major gambling casinos, such as the ones in Macau, for example, smokers have a designated area in which they can smoke and gamble.

Many people in Indiana would like to see this type of casino. For the Majestic casinos, this would be a rather happy medium that would satisfy both the state and the gamblers.