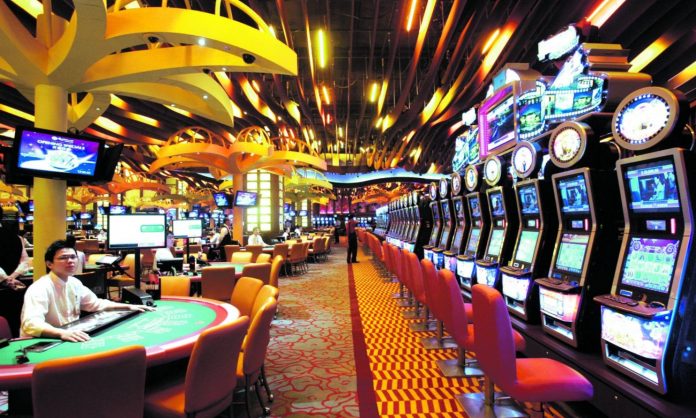 Cambodia was one of the Southeast Asian countries that was seen as slightly inferior to other areas in the region. Now, however, it is emerging as one of the most appealing attractions for gambling by investors. This is largely because there have been several reforms made recently in relation to gambling in Cambodia.

The country is known for a number of appealing vacation attractions and is quickly becoming one of the best places to visit in Asia. Locations, such as Preah Vihear, an elaborate temple built during the 11th and 12th centuries, appeals to vacationers who want to learn more about the history and culture of Cambodia. Kampong Som is another spot that tourists enjoy visiting because there are white sandy beaches, resorts, and several small tropical islands that are undeveloped, allowing vacationers to see the natural beauty of the area. Tourists who love to spend time outdoors can also take in the beauty of Tonlé Sap, which is a lake that contracts and expands depending on the season. People even live in floating villages that surround Tonlé Sap, so those who visit the island can see how native Cambodians live.

There are also several lucrative casinos in Cambodia that have a variety of gaming activities for people to enjoy. These include Holiday Palace, which has an exquisite restaurant and more than 200 gaming machines, and Crown Casino, which is designed to appeal to foreign gamers and has a number of nearby attractions, including an excellent coffee shop right across the street. 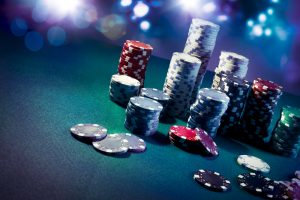 According to The Voice of America, Cambodia is now gearing up to sweeping reforms in the legislature to secure a large number of investments that are connected to gambling. The reforms include a likely enforcement of an important casino bill that will impose a tax rate of 4 percent or 5 percent for physical gaming locations.

There are currently 65 licensed casinos in the country. However, the gambling industry is dominated by Naga World Hotel and Entertainment, which is based in Hong Kong.

Ben Reichel, executive director of Australian-listed casino operator Donaco International, stated that the decision reached by the Cambodian government to relax visa rules for individuals visiting from China has a huge impact on the increase of VIPs from the mainland looking to avoid the crackdown on corruption put in place by President Xi Jinping.

The government has made it clear that it wants to make China part of its top three – and possibly number one –sources of tourism in the future, Reichel shared with the news outlet.

In addition to players from mainland China, the Cambodian government also wants to lure more active gamblers from Thailand, Indonesia, and Malaysia.

According to analysts, Cambodia is expected to dominate iGaming in Southeast Asia, taking the title from The Philippines. 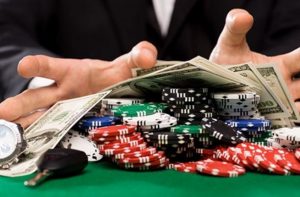 Inside Asia Gambling has also reported that policies supported by the government and uncertainty concerning online regulations in The Philippines mean Cambodia is becoming more appealing to investors. Rhys Jones, managing director of Ha Tien Vegas casino, asserted that the government in Cambodia has an extremely positive attitude in regard to gambling.

The gambling situation in Cambodia is in significant contrast with recent developments in The Philippines, including the fact the Filipino government has shut down a number of gambling companies.

Jones stated that people enjoy having a bit of surety and, contrary to recent reports, there haven’t been any recorded instances of the Cambodian government shutting down any gambling establishments. He confirms that none of the people who are in charge of or running a legitimate gambling business in Cambodia have had any issues.