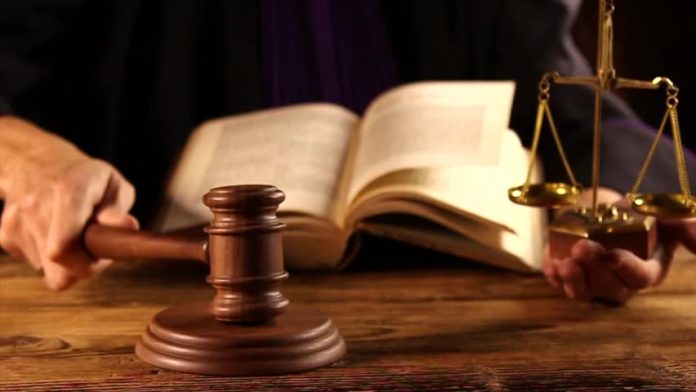 Gambling enthusiasts Laurence O’Kane and Sayed Mirwais are people who have made a living by dominating the world of bookmaking with their brilliant skills, undeniable smarts, and a little bit of kismet.

But, as fate would have it, on separate occasions, O’Kane and Mirwais experienced different fates in gambling. This created a major reward for the successful one and a disastrous repercussion to the unlucky one.

While Mirwais turned out to be the one behind the eight ball, the streaking O’Kane satisfied his hunger. He sent a strong message to his competitors by winning the Party Poker Grand Prix when he returned earlier this year.

What makes his victory quite a Cinderella story was that O’Kane entered the Party Poker Grand Prix with nothing on his hand apart from a small amount of cash that totaled just around €150.

On the other hand, the Poker Stars Mega Stack Ulster tournament had 733 competitors. O’Kane joined more than 1,700 other participants in the Party Poker Grand Prix competition.

The Irishman shone the brightest among everyone. He beat his opponents to collect the €43,550 top purse before, subsequently, the last four players decided to break the money up into €30,500 a piece with about €13,000 remaining in the middle.

The Irishman set foot in the heads-up part of the competition with fewer chips in hand than veteran Michael Graydon. O’Kane, however, was able to turn his fortunes around to steal the title from Graydon.

While O’Kane walked off with a fortune, it was the complete opposite for Sayed Mirwais. He suffered a double black eye because not only was he not paid by D1 casino in Dublin, but it is also alleged that he cheated while playing three years ago.

Everything seemed right for Mirwais. He came back with fire in his eyes and won €7,500 after a coming off a lackluster performance.

Before winning, Mirwais, who hails from Afghanistan, suffered a major setback; he lost a total of €9,000.

Left with no other option, Mirwais returned to the table and won again. This time, he bagged €6,713 before the cash manager asked him to stop playing and claim his winnings.

Mirwais did what he was told to do. However, when he approached the clerk to cash out, he was told to come back the next day because the casino had no more cash and will look at any glitches on the roulette machine.

And, then, things started to turn from bad to worse. When Mirwais returned the next day, the casino’s owner, Automatic Amusements Ltd., refused to pay him.

Mirwais vented his frustrations and sued the casino for Unfair Commercial Practice, which he believes should be fair to everyone since the people playing on the same machine are risking everything to win.

Mirwais denied all rumors he was cheating the system to win.