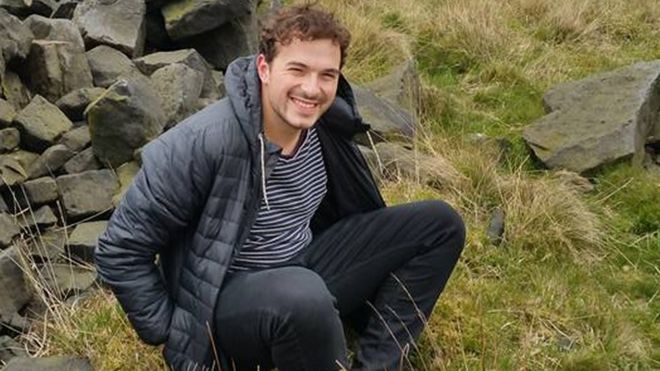 In the United Kingdom, there are parents who feel the government is responsible for the suicide of their son. He was 24 years old at the time he killed himself. His parents say he was sick and tired of fighting his addiction to gambling. When he couldn’t control it anymore, he decided to end his life.

A suicide of someone in their 20s is sad, but not all that unusual. What is unusual is the parents place the blame for their son’s death directly on the government. They say if the government had stricter controls over gambling, their son would still be alive.

Jack Ritchie was born and raised in Sheffield, England. His parents say he had a normal childhood, and he enjoyed school. In fact, Jack enjoyed school so much he decided he wanted to be a teacher. He began going to bet shops during breaks in classes when he was 17. He began spending his allowance and lunch money on fixed odds betting terminals (FOBTs). However, he became addicted very quickly. When he finally came clean to his parents a year after he began gambling, Jack had lost a total of $10,000. That figure included his inheritance money from his grandmother. His parents got Jack into treatment for depression, which seemed to work for a while. For four years, Jack was free from gambling. However, when he graduated from college and began teaching in 2015, he had disposable income.

Jack had only been earning a salary for about a month when he began gambling again. He lost $6,200 in three days alone, and he lost $9,000 in the entire month. That is when Jack decided to get help. He began going to Gambler’s Anonymous and got support in outpatient therapy through the National Health Service. He did well for more than two years. However, when Jack moved to Vietnam to teach English, he began gambling online. He had to ask his parents for help when he lost $2,500 in one day. He agreed to install antigambling software on his computer. However, the day he committed suicide, he e-mailed his parents to tell them he couldn’t stop himself. He told them he had lost all control. Then, he killed himself. 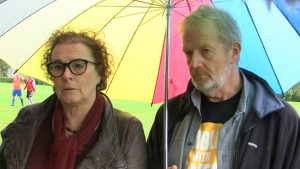 Jack’s parents fault the government on two fronts. First, they blame the government for not regulating fixed odds betting terminals more closely. Jack was 17 when he began gambling. His parents say the age limit for people to gamble should be higher than it is now. Currently, people can begin gambling at 18, but Jack’s parents say bet shops don’t check IDs. Also, Jack was able to lose so much money so quickly because there wasn’t a limit on the FOBTs. They also say online gambling needs more regulation.

His parents also believe the government needs to spend more money on fighting gambling addiction. Currently, there are very few resources available. Jack’s parents argue, for some gambling addicts, inpatient therapy and medication may be necessary. They also argue the government needs to enforce a banning policy when people can’t seem to ban themselves. Jack’s parents have begun a charity called Gambling with Lives as a way to support other families affected by gambling. They have decided to sue the British government, not for money, but for a change in the law.