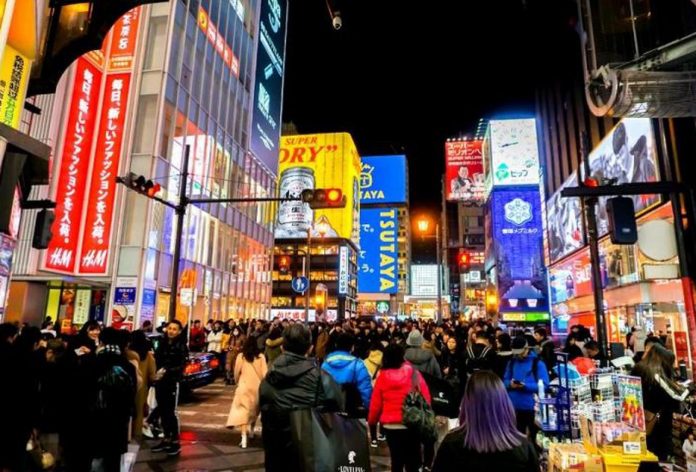 In the final move of a long-awaited process, Japan is establishing a casino management commission to handle the changing gambling laws coming to Japan. The commission will start working on January 7, 2020 in an effort to make as much progress as possible in the first few months.

While the original plan was to have the commission up and going last summer, there were delays along the way. Now that things are set and the casino management commission is ready to go, there will be an official system in place to deal with security matters and oversee the resorts, but also to find ways to prevent and combat gambling addiction. 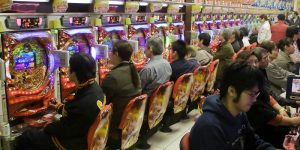 Gambling has been either banned or strictly regulated in Japan for centuries. Exceptions are made for lotteries, horse racing, and some types of football pools. These types of bets are regulated under special laws and classified as “forms of entertainment for the people” rather than gambling. The Yakuza (an organized crime syndicate) operates illegal casinos in the country, but otherwise casinos are nowhere to be found in Japan.

This strict ban has been cause for discussion for a long time. Since the early 2000s, there has been some push for things to change. The initial proposal was to allow floating casinos, which would require more effort to reach than the usual land casino you could just walk into at any time.  Floating casinos could more easily fit under the entertainment category as well, and would take less effort to be accepted. There were also pushes for the construction of a casino in Odaiba, the high-tech entertainment hub in Tokyo Bay.

Despite public acceptance, experts argued at the time that this could lead to issues with gambling addiction and organized crime, and neither project ever came to pass.

Until now, that is. 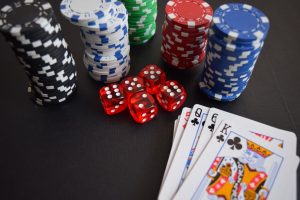 In July 2018, a group of lawmakers reunited in Tokyo and agreed to pass a bill that officially allows casinos in Japan – but with a catch. In the early stages only three casino resorts will be built, and only in pre-approved areas across the country. MGM Resorts International and Las Vegas Sands Corp. are two of the names likely to take over the locations once the final rules are in place and investment projects are underway.

Each location is likely to see an investment of about $10 billion, which in the end will not only boost tourism but also help significantly improve the local economy. Currently, most Asian gambling tourism heads to Singapore and Macau – and Japan is hoping to finally get its cut of the gambling industry.

The final step of the bill was passed last week, putting an end to the debate over whether casinos would ever come to Japan. Shinzō Abe, Japan’s prime minister, recently expressed in an interview that he was excited about the role the casino resorts will play in the growth of the country and hopes they will “help stimulate regional economies and eventually lead to growth of the overall Japanese economy.” 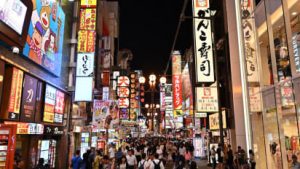 While the government hasn’t yet announced the next steps in the process, the policy will determine which places or cities will be allowed to have a casino resort and any particular rules that might come with it. The goal is to have the development well underway within the next two years. There will also be restrictions in place for both the casinos and the players. For example, Japanese citizens won’t be allowed to visit casinos more than three times per week.

Japan’s casino management commission, which will fall under the Tourism Agency, will be responsible for handling the casino industry and making sure things are moving at the proper speed.