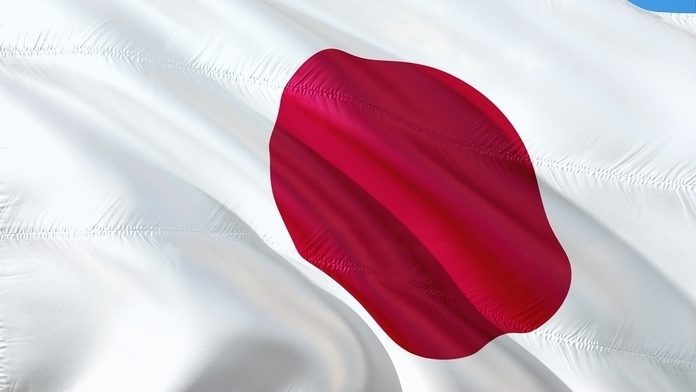 As the future of Japan’s casino industry begins to take shape, a senior government advisor has said that VIP junkets, like those that bring exclusive groups of Chinese whales to Macau, will not be allowed in the country’s soon to launch integrated casino resorts industry.

The National Diet, Japan’s equivalent of a parliament, signed the Integrated Resorts Implementation Bill of prime Minister Shinzo’s Abe’s government into law at the end of July. The new law officially authorizes the construction and operation of three integrated resort casinos, places a 30% tax on gross gambling revenues, sets an entrance fee of $56 for locals to enter the casino and caps local visits to the casino to three days a week or 10 days a month.

Just last month, the country announced the creation of a new regulatory body to oversee the industry, the Casino Administration Committee. With approximately 100 members the agency will be tasked with overseeing the casino licensing process and the day-to-day regulation of the three new, multi-billion-dollar integrated resorts.

Over in Macau, VIP junkets have formed the core of the former Portuguese enclave’s gambling industry. High rollers from China are flown in and given the full VIP treatment, generating over half of all Macau’s gross gambling revenue.

Junkets, which not only bring in the whales but also extend them lines of credit in conjunction with the casino and collect on gambling debts, have been the engine behind Macau’s economic growth ever since the Special Administrative Region lifted billionaire Stanley Ho’s monopoly on casino gambling and started issuing casino gambling licenses in 2001. The move saw gross gambling revenue jump from $3.5 billion in 2003 to well over $45 billion ten years later.

In fact, the industry is so dependent on the high-end junket market that a 2014 anti-corruption drive by Chinese officials attempting to stem the amount of money flowing abroad, led to a significant decrease in the number of whales visiting the gambling enclave. This hit Macau hard, leading to 27 straight months of decline in gross gambling revenue until Beijing decided to ease up earlier this year.

The Japanese are intent on not following this model. The impetus behind the Integrated Resorts Implementation Bill was to ensure that the resorts remained family friendly and that gambling could account for no more than 3% of the total floor space of the resort.

The issue of legalized gambling itself has generated much controversy in Japan, with some 60% of citizens in the country of 127 million opposed to casino gambling. Prime Minister Abe’s move in going against the stream is risky and his government is betting that the increase in tourism the integrated resorts will generate will provide enough economic stimulus to offset the risk come the next election.

One of the professionals advising the Japanese government as they move forward to build their new regulatory landscape is Osaka University Commerce Professor Toru Mihara, who recently told Inside Asian Gaming, “Casino activities are allowed only for licensed operators and cannot be entrusted to any third entity, including credit to patrons. That’s thumbs down to Macau-type junkets that take risks, grant credit to patrons, and recoup gambling debts.”

The race is on

Despite a clear thumbs down to VIP junkets, the race is still on to pick up one of the coveted three integrated casino resorts licenses. Five major players have already been involved in extensive lobbying efforts in an attempt to put their best foot forward and ease somewhat hostile public opinion.

So far, Melco Resorts, MGM Resorts, Galaxy Entertainment, Las Vegas Sands and Wynn Resorts have all put their hat in the ring, offering to invest billions in the resorts were they to win a license.

The most intense lobbying efforts thus far have been focused on the city of Osaka. Osaka is seen as one of the most likely locations for a casino resort, due in equal measure to quality infrastructure, including the Kobe and Kansai International airports as well as the nearby Shinkansen railway network, and a welcoming local government. To illustrate the intensity of the competition, public records show that local Osaka Governor Ichiro Matsui has met with officials from 11 different casinos over 119 times since May last year.