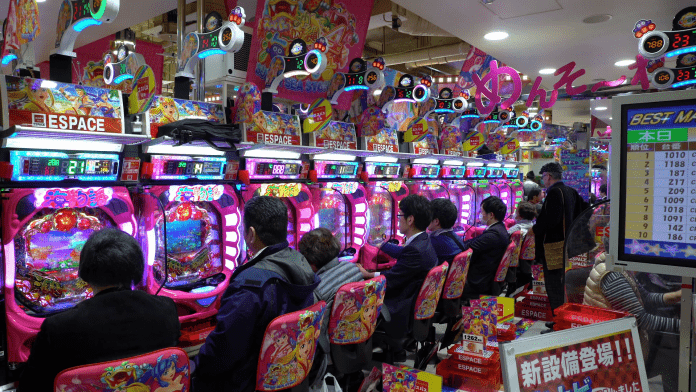 Japan has always had a difficult relationship with gambling. Despite new laws finally allowing casino gambling, this seems to continue on into the future.

While the original plan was to consider and approve proposals for resort casinos in 2019 and early 2020, the Japanese government is now delaying that until 2021. Considering that casinos have been legal in Japan since 2016, that’s a long time to wait for even one tiny casino to open everywhere on the island.

Once resort casinos start to operate, Japan could potentially become one of the biggest casino markets in the world, generating millions of dollars for the government in taxes and creating an immense boost for tourism. 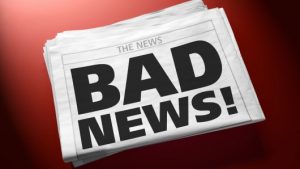 Just recently, the Ministry of Land, Infrastructure, Transport and Tourism announced that the window for cities and municipalities to apply for a casino license will open in January 2021 and close at the end of July of the same year. That might not mean much, however, as there’s no information on how long the government will have to make a decision and inform the cities that they won the bid.

This is an even more difficult decision because Japan will only authorize the construction of three resort casinos in the entire country during the first phase. So not only is the competition fierce, but each city must also present a proposal that already offers a partnership with international and local operators and businesses.

So far, there are eight locations bidding for licenses, but officials expect many more proposals by the time the window opens in 2021.

A Long Way Ahead 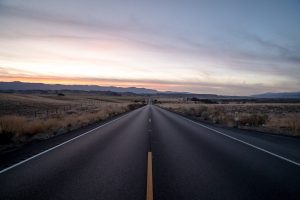 Casino resorts often take several years to build, and might take even longer in Japan, where the regulations are so strict that things are even more complicated. Experts estimate that there won’t officially be any up-and-running casino in Japan until 2026. Osaka, which has been pushing for an integrated resort casino for years, was hoping to open one by 2024 – a hope that’s definitely been crushed after the recent delay announcement.

The year 2024 is when the World Fair will happen, and Osaka was hoping a partially open casino would increase the revenues and attract a lot of foreign tourism – especially since MGM Resorts had already expressed interest in a partnership with the city.

The Ministry of Land, Infrastructure, Transport and Tourism is expected to make a final decision regarding timelines before the end of 2019. Near the end of December, they will announce specifics regarding proposals, when to expect an answer after presenting one, and any additional details regarding the chances a proposal will be accepted.

Almost all forms of gambling have been banned in Japan until very recently. Technically speaking, casinos have been legal in Japan since 2016, 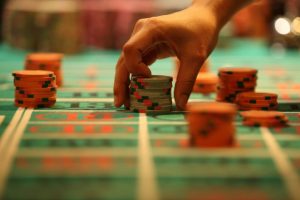 when Japan passed a bill legalizing casino gambling. But things are moving very slowly. It took two years for the government to approve a second bill that outline the rules and regulations that will apply to gambling. Back then, the plan was to have everything set up for the first casino to open in 2020, during the time of the Summer Olympics.

It’s now the end of 2019 and things are being pushed away. Much of the delays are related to concerns about compulsive gambling, and Japan is taking the issue seriously. For example, rules will be set to limit how many times a week or a month Japanese citizens can visit a casino, as well as specific regulations for dealing with problem gamblers.