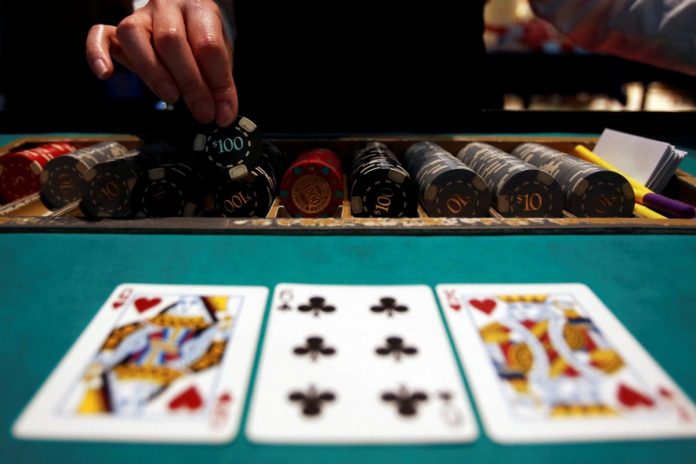 When Japan legalized gambling in 2016, hopes were high that the new laws were going to completely change the gaming market, generating billions of dollars in revenue each year.

But as new obstacles and delays keep happening and extending the opening of the first casino, more and more big names are losing interest. At this point, Japan still has to even review casino bids and decide which companies and cities will have a right to build the first integrated resort casinos in the country. While this was supposed to happen in 2019, the government is now delaying the decision until 2021.

In light of these changes, Caesars Entertainment Corp., originally in the run for one of those licenses, has decided to pull out – and others are likely to follow. The city of Hokkaido has also decided to give up on the pursuit of one of the casino licenses to be given out during the first round. 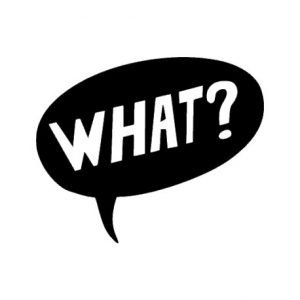 “There’s so many different hurdles, it’s really called into question the feasibility of these projects,” said David Bonnet, a contributing analyst for Bloomberg Intelligence. “You have this element where it’s ‘hey we passed this law,’ but no one wants to embrace it, and that’s the biggest issue.”

Part of the reason companies are reconsidering is that Japan is demanding very big things of each casino resort. The list is so specific and so long, that experts estimate it would cost over $10 billion to build a casino resort that meets those demands. “No matter how good you are at this business, that must give you pause and stop and think, ‘is that prudent?’” Las Vegas Sands President Robert Goldstein recently said. “Can you really deploy, can you get the return?”

At this point, it seems that Japan will have to step up its game if it wants to see progress within the next couple of years.