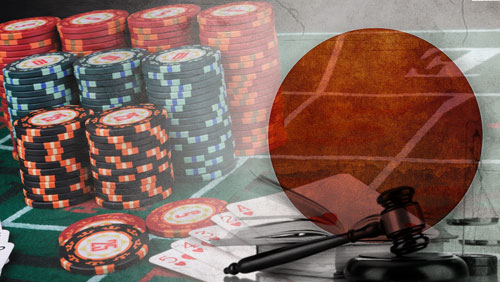 With outside companies vying to get one of three newly minted casino gambling licenses in Japan, some of the biggest cities in the country have now become fertile ground for the craze that is integrated resorts.

Experts agree that Japan has the potential to become the world’s new Macau, a gambling hub that could easily surpass the gaming revenues of even Las Vegas, in time. 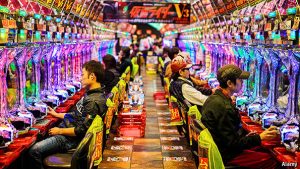 The latest developments for the launch of these casinos have been revolving around three key cities, Tokyo, Osaka and Yokohama. These cities are attracting the interest of some of the world’s biggest casino operators including MGM International and the Sands Corporation, both of which have offered to contribute as much as $10 billion for the rights to build an integrated casino resort in Japan.

Most recently, the local government of the city of Yokohama put out an inquest with the intention to determine its citizens’ opinions on IR construction. Remarkably, despite business interest, the public has answered with a loud negative opinion.

Almost 95% of the residents Yokohama indicated that they were strongly against being the home of a casino mega-resort despite the potential for strong revenue boosts and job growth.

Although deliberation of any plans would not occur until far in the future, this overwhelming backlash does not bode well for casino investors.

Business leaders for the city must relaunch campaigning efforts to sway both public and government opinions.

The recent inquest took place on Saturday at the 24th Annual Yokohama Business Council, in conjunction with the municipal government.

Entrepreneurs and business owners took the opportunity to promote their strong support of the implementation of an IR in the region, and urged the public to agree with attaining a coveted IR gambling license.

Vice President of the Yokohama Chamber of Commerce and Industry, Morihiko Kawamoto, stated, “We are convinced that [IRs] will contribute to Yokohama’s economic revitalization and the sustainable development.”

The city mayor Fumiko Hayashi, who was present at the conference, showed a less pro-gambling stance. Hayashi does however hope to reconcile the initiative to promote strong business for the region, while also remaining loyal to residents who feel the introduction of casino gambling is a bane.

The council’s inquest seems to reflect a much larger attitude toward the launch of IRs in Japan, which, although outwardly negative, has been a long-standing issue politically over the last five years.

Fujiki stands his reasoning against IRs on moral grounds, adding that the recent proposals are a form of “selling the country”.

The Yokohama Business Council, which was started 35 years ago, has long been a proponent for the submitting of an IR bid, but negative opinions are making progress more difficult than anticipated.

As for the other two cities included in the IR short list, Osaka and Tokyo, opinions have been different. Osaka’s business owners and residents seem supportive of the idea, while Tokyo has seen mixed reactions.

Officials for both cities have proposed their own internal RFIs (requests for information) to determine opinions, and if agreements cannot be made in unison, a new pick must be made from the 35 additional municipalities interested in lobbying for the casinos.

It is still unclear which municipalities the Japanese government will select, and experts claim deliberations could extend to as late as 2021 before any concrete actions occur.