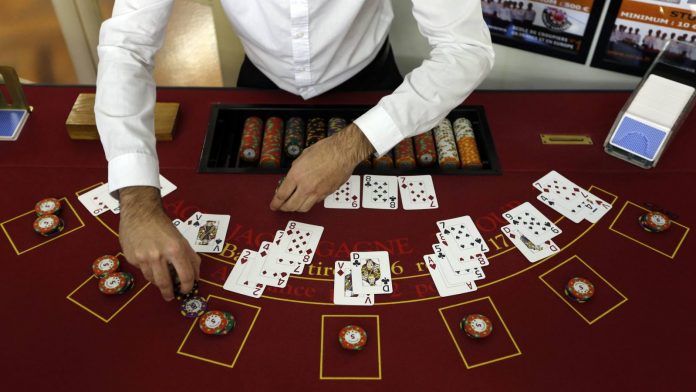 Right in the heart of Tokyo, a new academy is charging high fees to those wanting to train as croupiers – well in advance of the first casino opening in Japan. It has been a long time coming. Japan has been playing with the idea of legalizing gambling for years. Now that the laws are finally in place, there’s still a long road ahead as the government decides which cities will get the first casino licenses.

But in a country where gambling has always been banned, future casino workers need training. And the new schools popping up are taking advantage of that opening. The newly opened Japan Casino Academy is charging Y1.5m ($14,000) for a full training course that will churn out croupiers ready for the casino floor.  While the course is expensive, it might be worth it – table dealers are expected to make around Y3,000 (around $28) an hour to start, with a potential to increase rapidly once the industry starts to grow. 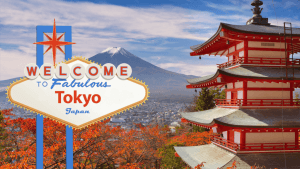 Japan has been dealing with a lot of issues before the first casino is even opened. In December 2019, “Tsukasa Akimoto – a member of the lower house of Japan’s parliament directly involved with policy making in the new casino market – was accused of murky connections with a Chinese gambling operation and arrested.” Just days later, more people were arrested in suspicion of accepting bribes to favor some cities for a license.

Despite the shaky beginnings, hopes are high that casinos will bring new life to Japan, attracting more tourists and gamblers from all over Asia and opening the doors for the economy to grow even more.