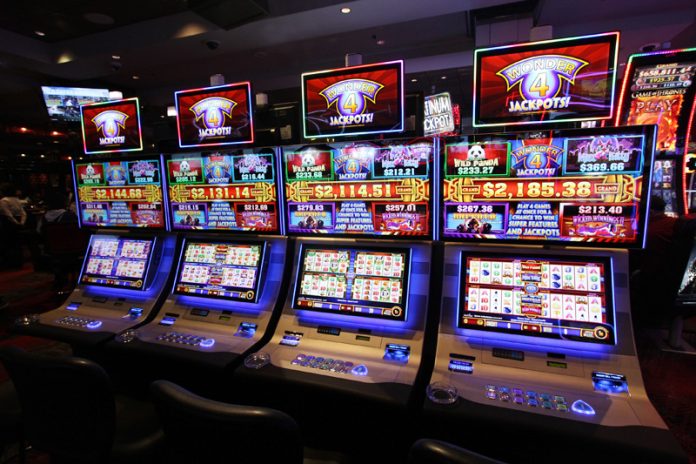 Police in eastern Kenya have been on the lookout for illegal gaming machines in the country. Recently, they burned 192 illegal machines imported from China they had confiscated over several days.

While gambling at casinos is allowed in Kenya, it must be done in the casinos or other government-sanctioned gaming facilities. However, many Kenyans who live in smaller villages where gambling is not allowed enjoy gaming and have found ways to gamble even though the law prohibits it. 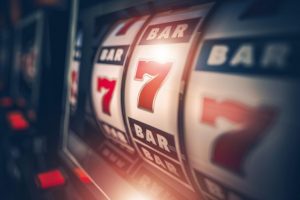 Kenya is a unique country in Africa. More than 60 percent of its Gross Domestic Product (GDP) comes from tourism. The biggest draws for tourism in the country are the wildlife preserves that contain lions, elephants, giraffes, zebras, and wildebeests. In addition, the country also has ecotourism, which is drawing many tourists under the age of 40 who are interested in seeing natural landmarks but still want to minimize their carbon footprints. It is estimated that tourists spend an average of $257 million each year in Kenya, so it represents an overwhelming amount for the economy.

Gambling has been legal in some areas of Kenya since the 1960s when the country gained independence from the United Kingdom. The country currently licenses or operates 28 casinos, 11 bingo parlors, a horse racing track, and three sportsbooks. In addition, lotteries, bingo, and poker are also permitted in designated areas. All the casinos and other gambling establishments are in large cities, such as Mombasa and Nairobi.

But, people in smaller cities and even smaller townships do not have casinos in the area. In addition, the government has still not worked to fully regulate online gaming, although there is an increasing number of Kenyans who are choosing to gamble online rather than visiting a casino. For these individuals, illegal machines may be their only form of gaming entertainment.

China does not permit legal gambling on the mainland, but it does permit gambling in Macau and Hong Kong. These two areas are governed by different rules than the rest of China.

China has been cracking down on its illegal gaming institutions for many years, burning and destroying gaming machines wherever they are found. However, the country has many companies that produce gaming machines for casinos throughout Asia despite the fact the Chinese people themselves are not able to gamble. Chinese companies ship gaming machines all over Asia and the rest of the world, without asking where they are going, to make a profit they can’t make in their own country.

The gaming machines confiscated by the Kenyan government were not manufactured in China and shipped to Kenya, but, in fact, were manufactured in Kenya. A Chinese factory in Itabua, which was supposed to be manufacturing other equipment, was instead found to be manufacturing gaming machines. The machines found during the last raid and burned were said to have a street value of about $13 million. Several Chinese nationals who were running the machine production were arrested.

In addition to finding the gaming machines at the factory and burning them, the Kenyan government has also been finding them in shops and other locations, sometimes burning the machines with money still inside, and arresting the shop owners.

The Kenyan government has said the reason it wants to burn all the machines is because children are using the machines to gamble and are losing their parents’ money when they should be in school. However, some sources are pointing to the Kenyan government not wanting to lose out on revenue taken in by legitimate gaming establishments in the country.