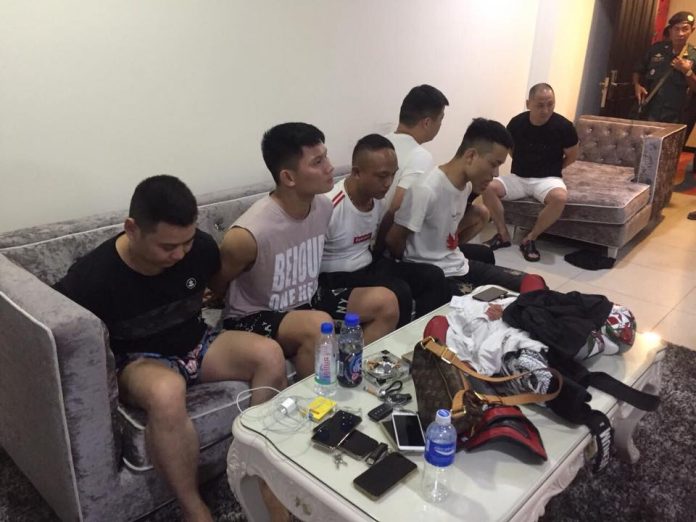 These days, when someone says the word ‘Sihanoukville,’ images of a lawless Cambodian gambling town run by Chinese triads comes to mind. Cases of violence, kidnapping, extortion, and murder are commonplace in the region, as a recent kidnapping illustrates.

A woman who worked for an online casino based in Sihanoukville was kidnapped by four Malaysian nationals and held under threat of violence. Fortunately, Cambodian police rescued the woman and arrested the kidnappers. 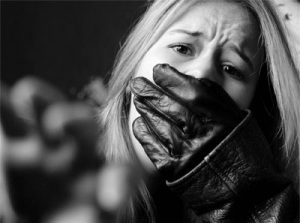 A casino worker was accused by her employers of stealing company funds for personal use. But rather than fire the woman or press charges against her, the company had another idea: they kidnapped her, held her against her will, and threatened to cut off her fingers if she did not pay them $5,000 as a ransom.

On October 15, the woman’s husband reported her missing. She was finally rescued on Saturday, October 19, in a joint operation between Thailand and Cambodian police forces. Police discovered a Malaysian-run online casino office based in Phnom Penh, and raided the facilities. They arrested the four Malaysian men who kidnapped the woman, and liberated her in the process. The woman was believed to be from Thailand, and she was safely returned to her country after her rescue.

Abductions, violence, and threats of violence have become a matter of course in Sihanoukville, the once-haven for backpackers turned Chinese-run casino town. After the Cambodian government started handing out casino licenses like candy, the region was immediately taken over by Chinese nationals who opened casinos. Many of these operations have ties to organized crime groups like the Chinese triads. 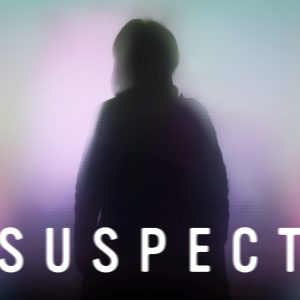 Recent reports of violence and corruption in Sihanoukville usually view Chinese-run casinos as the source of the problem. Of the hundreds of land-based casinos in Sihanoukville, 96% are wholly owned and operated by Chinese nationals. The language spoken in these gambling dens is Mandarin, and the owners employ only Chinese workers. In fact, with a Chinese population so large in the area, China opened a consulate in town to deal with the problems of its citizens.

But the recent abduction of the Thai casino worker is unique, as her captors were Malaysians. The online casino they ran may or may not be connected with the larger Chinese-run casino industry, but the kidnappers will face justice in Cambodia.

“I’m afraid abductions are becoming more and more common, along with fights and other criminal elements that go along with it, in Cambodia,” said Occidental College Professor Sophal Ear. He went on to say that the Chinese “have taken over Sihanoukville.”

The professor did not raise an eyebrow over the 41 karaoke clubs.

The Genie’s Out of the Bottle 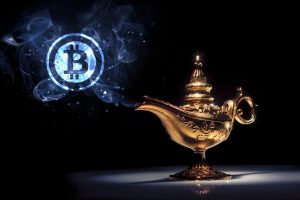 In light of the seemingly continuous crime wave surrounding the Sihanoukville casino scene, local authorities still struggle with a solution. Since the casinos are wholly-run by Chinese interests, it is very difficult to ‘police’ the situation, due to language barriers, international law, extradition, jurisdiction, etc. It only took a few years for the casino industry to explode in Cambodia, but it may take many years and many legal battles before the government can enforce some semblance of law and order.

Casinos are generally good for the economy; they support the people through jobs and the government via taxes. But if careful regulation is not introduced right at the start, casino boom towns face the same ‘Wild West’ or ‘Wild East’ crime waves of 1930s Las Vegas or 2000s Sihanoukville.

And it is extremely hard to put the genie back in the bottle.