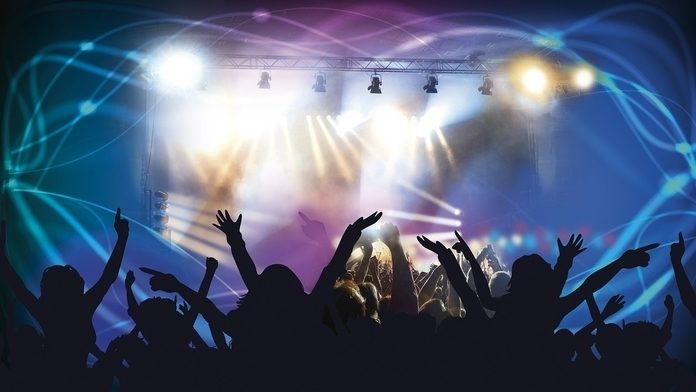 Lady Gaga has been in negotiations with the mega-casino company MGM to perform 36 shows in Las Vegas in 2018. According to this new deal, the MGM casino-resort will pay her an estimated $400,000 per performance. 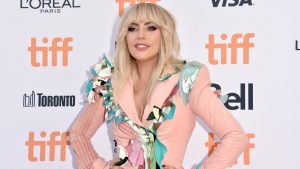 This is a mind-blowing amount. That comes to roughly $14.4 million a year for her performances. It has also been estimated she has charged $1.5 million for one performance. However, this was pure speculation on behalf of a reporter.

The MGM initially wanted to get Adele to be part of this performance.

Adele, however, is an A-list star on the global scene, and she charges $500,000 per performance.

Lady Gaga, though, is no slouch. She is highly popular with people between the ages of 18 and 34. Lady Gaga is looking to make headlines and be a huge hit in the coming year.

The MGM knows how to market to its fans. The casino-resort and the entertainment industry are being influenced by the younger generation and shows, and entertainers, such as Lady Gaga, will be a great asset for them in their endeavors to continue to provide excellent entertainment for their fans and loyal followers.

Casino operators have been vying for Lady Gaga for years because she is widely popular among the younger generation. These millennials are avid customers at many of these events.

The MGM casino-resort has been famous for having some of the best entertainment events in Las Vegas, and as much as it has been seeking the ever-famous and ever-loved Adele, it has also been seeking Lady Gaga.

As the older generation becomes less profitable, casino operators are now switching their attention to singers who can resonate with their younger audiences.

The younger generation is now clamoring for live shows and casinos for great weekends and entertaining events. From a business point of view, it makes a lot of sense to book Lady Gaga.

In addition to hiring Lady Gaga, many casino operators are also implementing e-sports into their casinos. This has been resonating a great deal with the younger generation, specifically young men, and this has become a major strategy that casinos have started to put into their marketing schemes.

Adele and other celebrities

Adele is widely considered by many to be the creme-de-la-creme of the entertainment world. She is one of the most-followed stars on Twitter, Instagram, and other social media platforms. As a result, it would make all the sense in the world to book her. In addition to Adele, there are other celebrities who are there to entertain the masses, including Bruno Mars, Cher, and Ricky Martin.

The city is big enough and, evidently, financially successful enough to book many of them.

Just a few months ago, however, they lost one of their most popular singers, Mariah Carey.

Despite this, the show must go on. MGM and other significant casino-resorts in Las Vegas continue to pump out the best of the best.

Targeting 18- to 34-year-olds is a great idea, and the casino operators have been doing so with great success. The 20- to 30-year-olds took a survey and said they have absolutely no problem spending hundreds of dollars to see certain singers perform.

Just earlier this year, Lady Gaga sold out at Las Vegas’ T-Mobile Arena. The MGM casino-resort is looking to cash in on her widely popular and successful career and is doing so with great help.