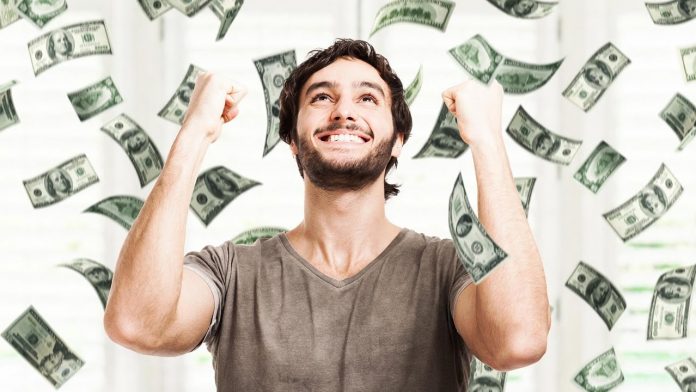 A Powerball winner from New Hampshire won her case when she sued the New Hampshire Lottery because she wanted to keep her identity a secret to avoid unwanted attention. The winner, who is simply referred to as “Jane Doe,” tried her luck and got the eighth largest jackpot in the history of the lottery in the United States. She scooped up a whopping $560 million on Jan. 6.

“Jane Doe’s” winning prompted her to file a lawsuit that would challenge the lottery laws of New Hampshire. The laws state certain pieces of information about the winner, such as his or her name and hometown, and the prize amount should be available to the public. Now, because of the decision made by New Hampshire Superior Court Judge Charles Temple, “Jane Doe” will be able to keep not only her millions but also her privacy.

“The Court has no doubt whatsoever that should Ms. Doe’s identity be revealed, she will be subject to an alarming amount of harassment, solicitation, and other unwanted communications,” Judge Temple detailed in his ruling. He also wrote that she “has met her burden of showing that her privacy interest in the nondisclosure of her name outweighs the public’s interest in the disclosure of her name.”

However, information regarding the winner’s hometown can be made public.

“Indeed, given that any (female) person in Ms. Doe’s hometown could potentially be a winner, it is highly unlikely that Ms. Doe could be identified as the winner based solely on the disclosure of that limited piece of information,” Judge Temple wrote.

Winner Describes Signing with Her Name as a “Huge Mistake”

Based on court filings, “Jane Doe” wrote her real name on the back of the lottery ticket after she discovered she had won the jackpot. She did it because she thought state lottery regulations required winners to do so. However, after she consulted with an attorney, she learned she could have retained her anonymity by writing the name of a nominee trust rather than her own. With a nominee trust, a specific trustee could have claimed the prize for her.

According to the court filing, the winner described having written her name on the ticket as a “huge mistake.” She also wrote disclosing her identity would constitute a significant invasion of her privacy. Furthermore, she noted lottery winners before her were victims of violence, threats, harassment, scams, and constant unwanted solicitation.

An Act of Charity 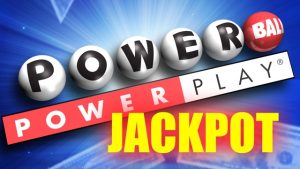 “Jane Doe” is planning to donate a huge part of the prize to charity. She has already made a significant contribution to Girls Inc., an organization associated with women empowerment. The winner also donated to three chapters of End 68 Hours of Hunger in New Hampshire. The organization underwrites meals for less-fortunate young students on weekends when they are not able to receive school meals.

The New Hampshire Lottery released an official statement, saying it was surprised by the court’s decision, but respected the ruling for the time being. Lottery officials are looking to have a consultation with the state attorney’s office to determine the appropriate steps to take as the case moves forward.

However, even lottery officials think that whoever the winner is, her case was motivated by good intentions. Executive Director Charlie McIntyre expressed in his statement, “While we don’t know the winner’s identity, we do know that her heart is in the right place.” He added, “These substantial donations are an indication of her generosity and they will make a significant difference in the lives of many throughout our community.”

The lucky winner chose to claim a lump sum of around $358 million (before taxes) instead of collecting the money in installments.