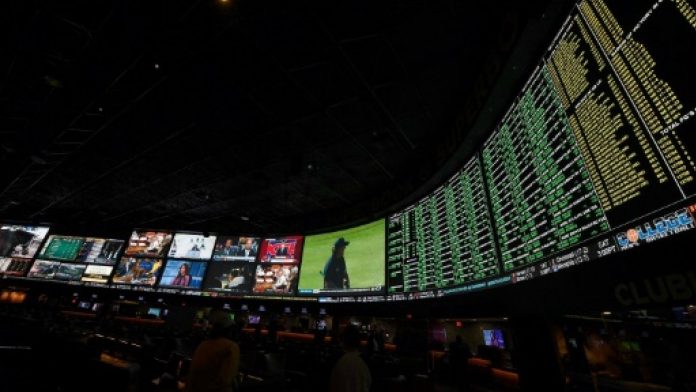 The U.S. Supreme Court shocked the world last May by striking down the law that banned sports gambling. After the ruling, lots of businesses started looking for a way to cash in. Some businesses, such as online gambling platforms and integrity and compliance companies, saw an immediate boost. They were able to obtain business quickly, and their efforts showed up on their bottom line.

The NFL, MLB, NHL, and the NBA were content for more than 100 years to stamp out sports gambling. However, there has been a monumental shift in the culture of the United States. In the past, it has been easy for major league teams to fill seats in their stadiums. Fans would pay exorbitant amounts of money to see their favorite teams play, especially during the playoffs. However, that’s no longer the case. It’s rare to see a sellout in any major league sport, and fan attendance is down. Team owners are looking for ways to increase their profit margins.

Some team owners were hoping federal lawmakers would pass a national law permitting legalized sports gambling. This would make it easier for teams to find ways to make a profit. However, Congress has been ineffective at getting any kind of legislation passed. Sports gambling is low on its list of priorities. 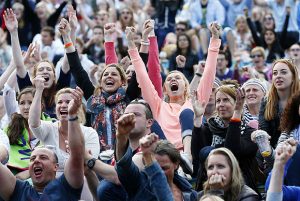 One reason the sports leagues in the United States have been looking into sports gambling is to increase fan excitement. However, so far, they’ve had difficulty generating support for revenue to the leagues from sportsbooks. The leagues want to be able to find ways to boost fan excitement because that translates into people attending games. But the leagues haven’t had much luck getting the states to give them a cut of the sportsbooks’ profits.

The problem lies in the state laws. The sports gambling laws passed by the states don’t give the major league sports franchises a share in gambling revenue. These fees, called “integrity fees,” represent a small slice of the gambling pie. However, major league sports teams feel they should receive some of the revenue. After all, people are gambling, and states are profiting from it.

One way that major league sports franchises may be able to see a profit from sportsbooks is through league statistics. Sportsbooks use the statistics from each league to figure out the lines on games. Statistics play a major role in the decisions sportsbooks make regarding gambling and the type of betting lines they offer. The leagues have been looking into ways to capitalize on the treasure trove of data they can offer sportsbook companies.

Sports leagues believe online sportsbooks might be the place where they can increase their shares of the gambling proceeds. The leagues have noted that in states, such as New Jersey, people do 80 percent of their sportsbook betting online. The leagues are looking into offering in-play betting online. They believe in-play betting increases fan interest — and their profit margins. For example, fans of the NBA might be willing to place in-game bets on the number of points Steph Curry will score. They might place bets on points scored and rebounds. In the NFL, in-game betting might take place on how many touchdowns a player will score. These in-game bets might be a way for major league sports teams to see profitability in sportsbooks.