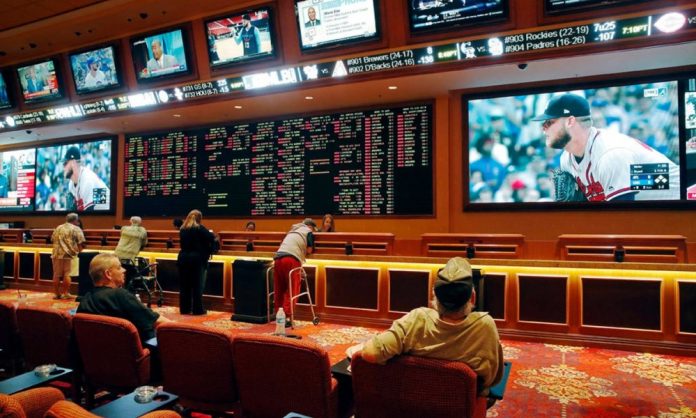 Since the Supreme Court lifted the federal ban last year, more and more states throughout the U.S. are slowly beginning to legalize sports betting, and now the results are in.

According to the American Gaming Association (AGA), sports betting passed the $10 billion hurdle back in July. Though this indicates considerable growth, it only stands for less than 7% of the estimated $150 billion that’s generated through illegal sports wagering every year in the U.S.

These figures are expected to balance out as other states begin to roll out the opportunity to bet on sports. So far, Nevada, Pennsylvania, New Jersey, Arkansas, New York and New Mexico are just some of the places fully accepting sports wagers, with Iowa and Indiana as the latest states. Florida, Texas and California are all looking to be potential sports betting cash cows, but until any legislation is passed, sports betting is strictly off the cards.

Nevada and New Jersey Standing at the Forefront 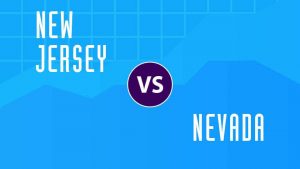 Naturally, Nevada still remains at the top for the highest revenue producing state for sports with $5.3 billion, while New Jersey follows behind with $3.5 billion. Many states only allow punters to place bets at kiosks and betting shops at this moment in time, while 85% of New Jersey’s gamblers place their bets online or through mobile-based platforms. This is also one of the reasons why they have such a strong position, according to studies.

In the Big Apple, however, things are very different. It is believed that New York are missing out on almost 75% of their market because they aren’t offering the option for people to place their bets online.  All of these pitfalls in legislation indicate that illegal sports betting probably won’t be going anywhere any time soon either.

It is believed that a large majority of bettors would rather head to an outside bookie for the convenience, because in many instances, they don’t have to pay their losses until they reach a certain threshold, which is about $500-$1000.

Nevertheless, there’s still the risk that a rogue bookmaker could leave town, and the gambler wouldn’t have a leg to stand on if their winnings aren’t paid out. Illegal sportsbooks have also been seen to use online tools which keep tabs on player bets, and this is their way of allegedly combating any claims that a bet was taken by them in error.

Other Wagering Options Could Soon Be Introduced 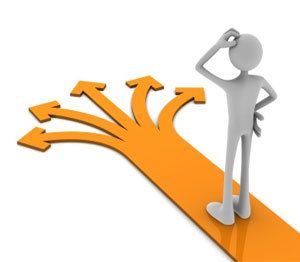 One thing that could have an even bigger impact on the current sports betting market, is the introduction of in-play betting. This form of wagering would allow bettors to place bets using mobile sports betting apps throughout different periods of the game. People who didn’t have a chance to bet before a game starts would find in-game betting useful, as it would allow them to wager on outcomes that occur after kick-off or before a game reaches halftime.

The wagering options can be very extensive in this form of sports betting as well. Bettors have the opportunity to place bets on moneylines, points spreading, total points and other betting markets. And because all of the outcomes are happening in real time, this would also produce fair odds.

While in-play betting is yet to take off in the states, most of Nevada’s sportsbooks that offer it say that it only makes up around 20% of their revenue. As more operators make it an available option to players, it is likely this figure will grow considerably in the next few years.